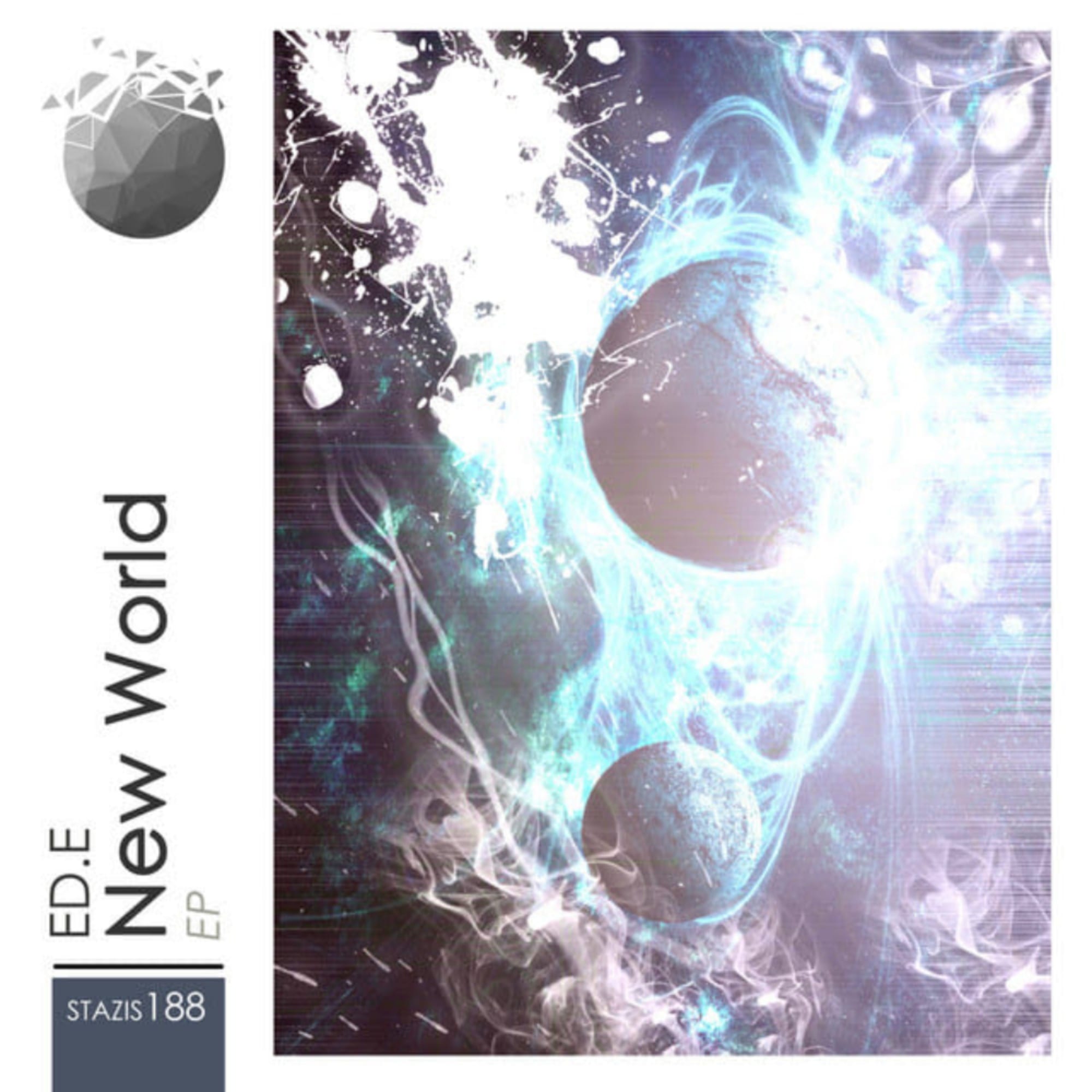 New World is the latest release by ED.E on Stazis Records

Staccato drums along with some lush keys provide heightened awareness ahead of the drop; a moody, but restrained low growler of a bass line. Plenty of layered textures throughout the A Side of ìNew World,î with crashing wave hits of cymbals, and an interspersed female chant within the main body, providing a euphoric groove for the dance floor. For the deep heads. Might be the biggest track from Ed.E to date.

ìPling Plongî bleeps in the beginning give way to a saw-wave lead. Another moody bass line with layers, ìSubstanceî packs more muscle than the title track, and should satisfy the Bass purists. Funky panning effects on the shaker makes this one special for the headphones crew, and not just the dance floor. An absolute compliment to the A side, this one grooves on a dirtier, but deep tip. (Press Release by Andrew Woods )

ED.E (Eddie Edwardson) has been dabbling in music since he was old enough to hold a record. Although technically Canadian, Eddie Edwardson grew up in Minneapolis, listening to a wide variety of punk music – artists such as NOFX and the Descendants ruled his playlists. In time, he began to expand to different styles. Fueled by his Uncleís increasingly massive rock collection, Eddie began his own, pulling from hundreds of different artists. There was no question he would eventually stumble onto the music style he now represents House and Techno..
BOOKING INFO/PROMOS: djedecanada@gmail.com