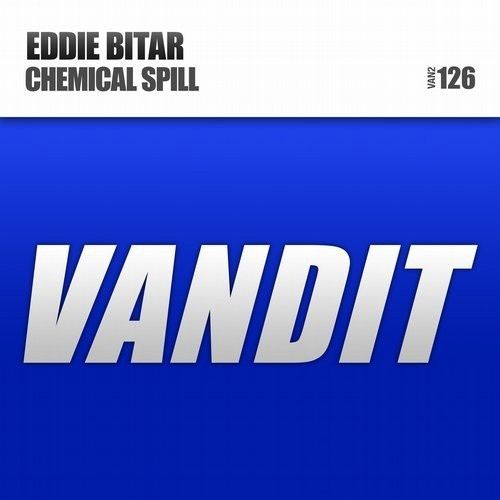 Roll out the black ‘n’ yellow hazard tape, slip on the hi-visibility jackets and break out the hazmat kits, cos someone’s had the happiest of ‘accidents’ in the studio! This though is one particular ‘Chemical Spill’, that you won’t hold the crowd back from!

If the club you’re in needs to take a walk on the wilder side this September, then VANDIT has just the tune to take it there!

‘Chemical Spill’ is a precision built composite of full-flight elevation and deep, down & dirty grind! Amongst its primer components are floor hungry beats and crisply dry percussion, built around LFO waves that’ll be troubling those bass bins till Christmas. Light on the brake, full on the throttle, Eddie gets the avionics working with coursing sub-melodies and angelic piano lines, before bringing it some synth-driven upsurge.

This ‘Spill’ still has a sting in its tail though. At the top of the drop Eddie flips ‘Chemical’s trump card, opening the compressors up wide and jumping the tracks into an evilly propulsive tech attack on the senses!