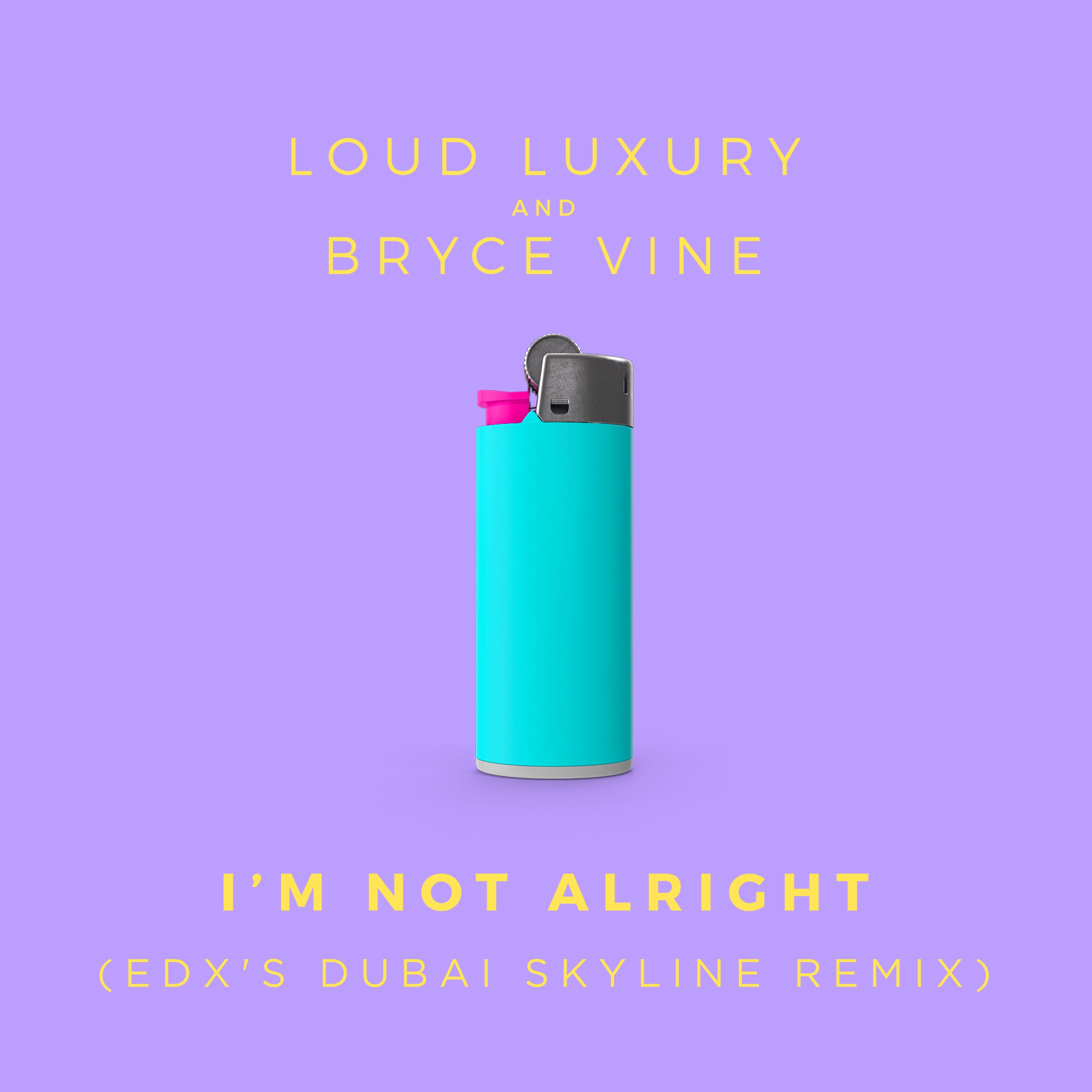 It’s already been a hugely successful year in the studio for EDX but, true to form, it seems there’s no letting up. With all four of his original singles in 2019 topping the Beatport charts within days of release, the inexhaustible Swiss producer, DJ and Sirup Music label boss now turns his hand to remix duties with his first official edit of the year.

Following a Grammy nomination for his remix of Charlie Puth ‘How Long’ and with subsequent remixes for the likes of Sam Feldt, Camilla Cabello, Chromeo and Janelle Monae racking up hundreds of millions of streams on Spotify, EDX now returns to the fray with his Dubai Skyline Remix of Loud Luxury and Bryce Vine’s 2019 hit record ‘I’m Not Alright’.

Out now via Armada Music, this remix is yet another jewel in the crown of an already stellar discography from Switzerland’s most streamed electronic music artist. Adding his signature EDX twist and unique production values to Bryce Vine’s inimitable top-line, the result is a bone fidepop-hit now primed for international dance floors.

Speaking about the remix, EDX commented:

“I haven’t released any remixes so far this year because I’ve been focussing heavily on original music, but when I got sent this I knew it would work perfectly for a Dubai Skyline Mix. I’ve been playing it out in my sets a lot over the last couple of months and it’s been getting amazing reactions on the dance floor every time. Great vibes!” 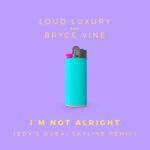