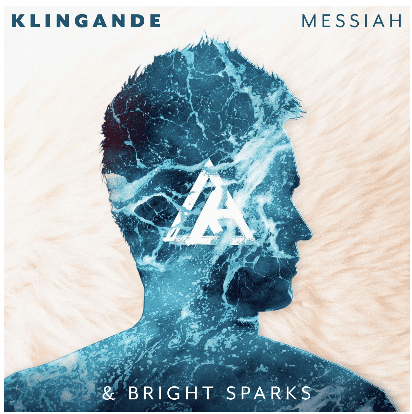 ‘Messiah’ is also accompanied by a captivating official video that perfectly complements the emotive themes communicated in the music – with love and heartbreak illustrated through the medium of a love triangle.

Director Pierre Davy states, “Whether we’re experiencing happiness, desire, sadness, hate, or despair, these emotions both lead our actions and define who we truly are as human beings.” Davy goes on to explain that the video is a “representation of someone’s pursuit of identity, especially on the paths of love, friendship, and sexuality.”

Accomplished artists in their own right, BRIGHT SPARKS have previously worked with high-profile DJs such as Hardwell, Sam Feldt and Feder – boasting over 150 million streams and even a collaboration with dance godfather, Tiësto. Their summer smash, ‘On My Way’ has already surpassed a whopping 85 million Spotify streams and gained worldwide airplay support.

‘Messiah’ will feature on Klingande’s upcoming debut double album The Album. Set for release at the end of this year, The Album will be comprised of two sides, with CD1 featuring brand-new productions including previous offerings ‘Sinner’ with Stevie Appleton, ‘Ready For Love’ with Joe Killington & Greg Zlap and ‘By The River’ feat. Jamie N Commons. CD2 will be filled with the French producer’s previous hits, including the multi-platinum selling single ‘Jubel’, ‘RIVA’, ‘Pumped Up’ and ‘Wonders’.

Klingande completed the North American and European legs of his ‘The Intimate Tour’ earlier this year. He has since performed at a string of high-profile summer festivals, including the Montreux Jazz Festival in Switzerland, Germany’s AirBeat One Festival as well as returning to the iconic Tomorrowland. Klingande will embark on a national tour of his native France this November – dates below.

The fourth single from the hotly-anticipated The Album, ‘Messiah’ is further evidence of an internationally revered artist producing music at the top of his game. 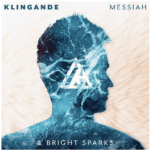