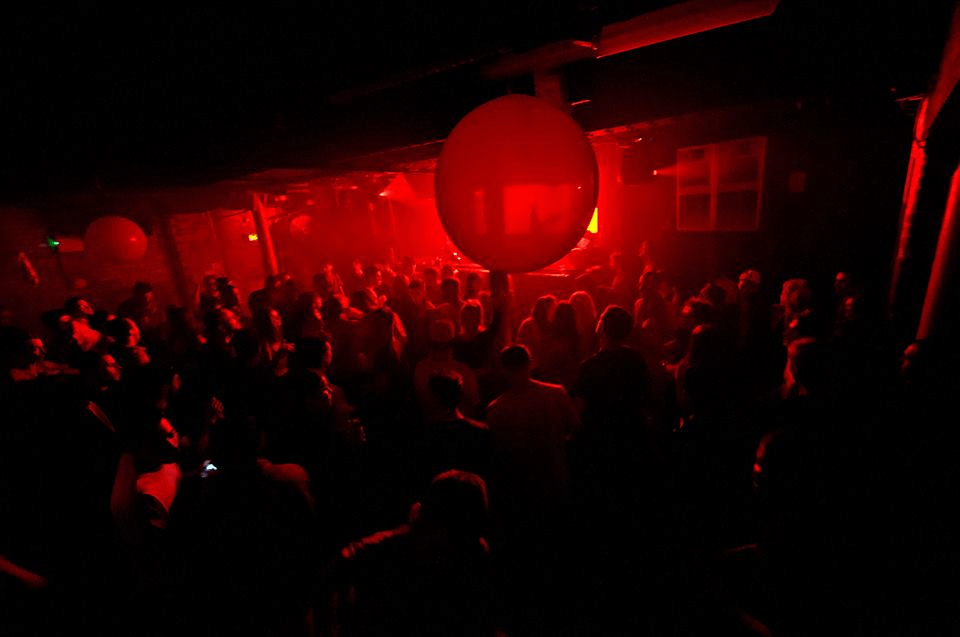 After 10 years of success in the capital you might think a club would get complacent. But we’re not ones to rest on our laurels – this year has been our most dynamic yet.  Further developments continue to establish Egg as one of London’s true underground clubs – and we’re ever on a mission to make your clubbing experience the best it can possibly be.

Egg already boasted highly regarded Funktion One stacks across our main dance floors – but this year we superseded even that, by being the first in the world to install a custom built Flipside Sound System. Boddika called it, “literally one of the best sound systems I’ve ever played on!” and Dense & Pika think it’s “the best sound system in London, period”.  But 2013 wasn’t just about the sound – we’ve been busy developing the space too.  This summer we added a new roof terrace, redeveloped the dance floors and added a ton of additional LED lighting.

What better way to round up a decade than through reliving some of the absolute highlights that have made the last 12 months so special?  Egg’s 10th anniversary meant we had a chance to program some of our absolute favourite artists from the last few years. 10 x 10 brought us sets from Dubfire, Reboot, Cristian Smith, Laurent Garnier, DJ Pierre, Riva Starr, Art Department and much much more. Danny Tengalia and the Supernova crew were the first to be unleashed on Egg’s Flipside Sound System with a special 8 hour set.  Celebrating their 7th birthday, they tore down the main room, as did FACT, when their 2nd birthday brought us a true Detroit techno legend in Kevin Saunderson.  But perhaps there’s been no bigger highlight this year than pioneering club Trade’s 23rd Birthday that took place here in November.

But as we approach the end of 2013, it’s time to start looking forward and this week we unveiled the shiny new Egg London Podcast series with Cassy. These are our opportunity to give you, the ever-discerning beat disciple, the chance to get in touch with the sound of Egg wherever you are in the world.  Next year is already shaping up to be a huge year musically with Moritz Von Oswald, Matthias Tanzmann, Gorgon City, Loefah, Frankie Knuckles, David August & Ejeca all playing their part early in 2014.

1) 10 year Anniversary for the venue culminated in a series of 10 anniversary events.

2) World’s first Flipside Sound System installed.  Here are some quotes from DJs about the system;

Boddika: “Literally one of the best soundsystems I’ve ever played on, ridiculously good!”
Dense & Pika: “Best sound system in london period.”
Yousef:  “The sound at Egg is now second to very few in the world I have played on.”

3) The whole club has been redeveloped this year.

Boddika: “Literally one of the best soundsystems I’ve ever played on, ridiculously good!”
Dense & Pika: “Best sound system in london period.”
Yousef:  “The sound at Egg is now second to very few in the world I have played on.”

Check www.egglondon.net for line up updates