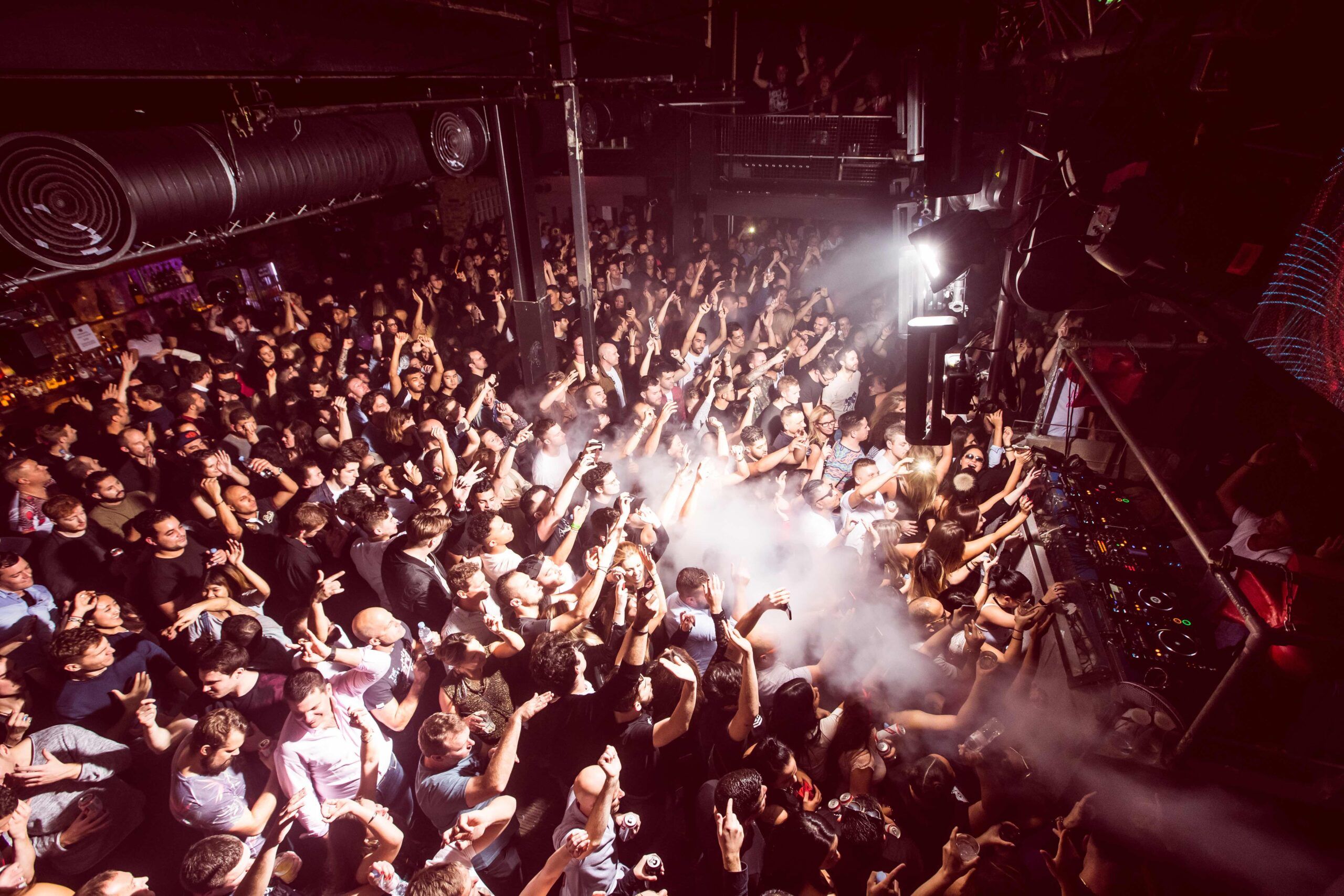 Egg London announces its Spring Season booking schedule, running from now until the club's Birthday Weekend on May 5th and 6th.

Constantly evolving after its most successful year to date – hosting events such as Cocoon (with Sven Våth), Berlin Berlin, Amnesia and Unusual Suspects – over the next five months Egg London offers a diverse and scene-shaping cast of UK and international headliners.

With the introduction of a new ground floor Main Room, new Mezzanine seated area above and around the DJ booth, and one of the best sound systems from Flipside in every room, Egg London’s multi-level club space provides a leading platform for some of the world’s most forward-thinking labels, DJs, festivals and clubs. Watch this space for announcements of an International Tour series too.

February’s Saturday highlights include Boris Brejcha’s F*king Serious Showcase on the 4th and Familia’s Italia connection with Enrico Sangiuliano, Luigi Madonna and Luca Agnelli on the 11th. Then on the 18th Egg Presents Gregor Tresher, joined by Mark Reeve and Layton Giordani, and on the 25th Sabajaq pits techno against cutting-edge house, welcoming back Pig&Dan and D-Unity alongside Alinka and Hannah Holland. Fridays feature Franky Rizardo, Klangkuenstler and ANOTR on the 3rd with Sonny Fodera’s Frequently Flying tour touching down on the 17th.

Celebrating our Birthday on the first weekend of May, Friday the 5th welcomes Erick Morillo all night long and Saturday 6th sees Green Velvet announced as the first of the headliners.

Looking ahead to the first five months of 2017, Egg London’s Spring Season welcomes this incredible line up so far:

There’s never been a better time to visit Egg London and please get in touch if you would like to attend one of our events and all info at www.egglondon.co.uk