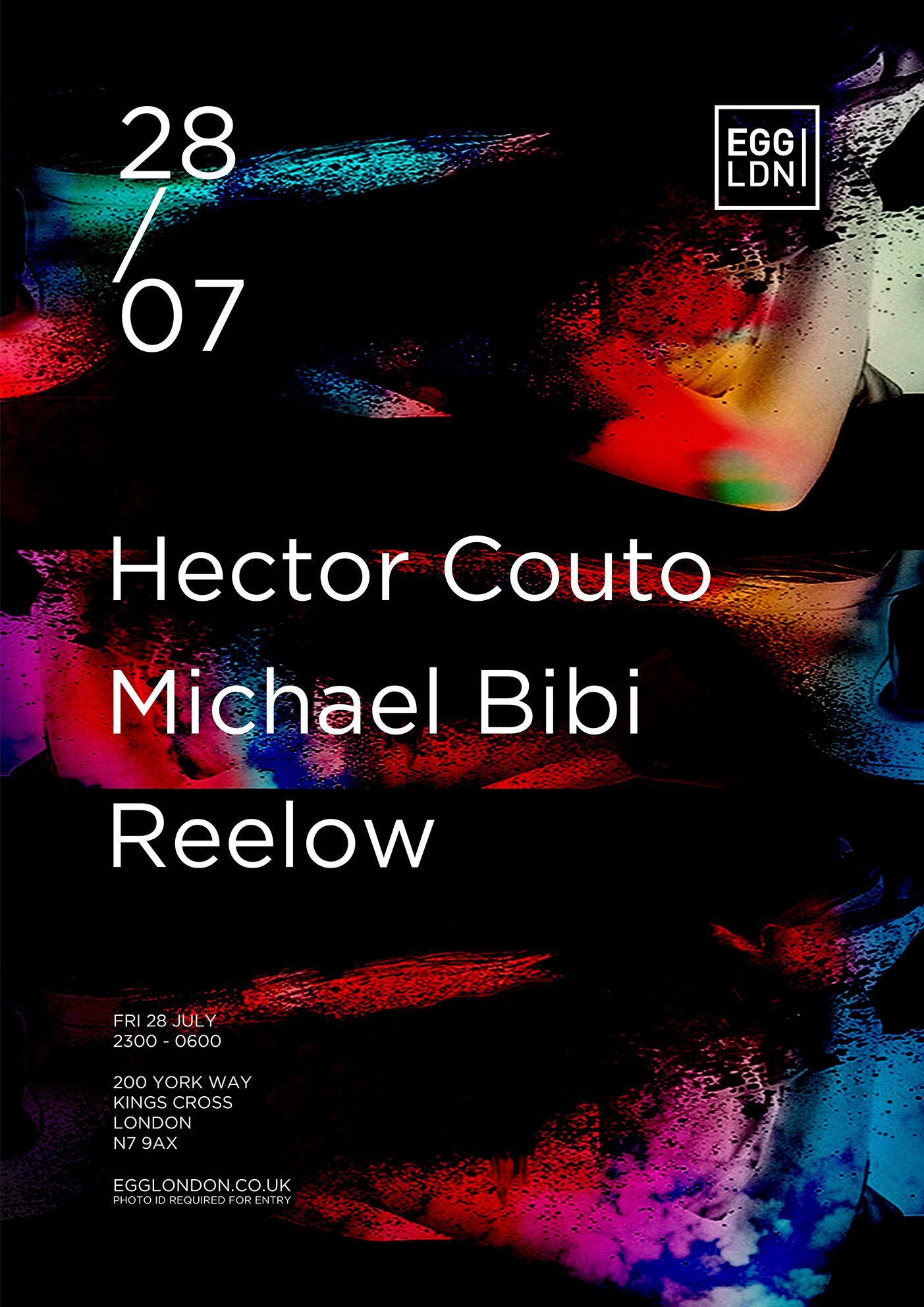 Hugely respected for his groove-thickened vibey DJ set and impressive releases on labels such as Hot Creations, 20/20 Vision, Get Physical, Moon Harbour and his own Rosh label Hector Couto returns to fire up the Egg London dancefloor. Blending Chicago house and old-school techno, Couto is one of Together at Amnesia’s secret weapons and expect tons of white isle exclusives tonight including his ‘Nasty Is Tasty’ track.

Joining Couto is Ibiza’s Solid Grooves curator and DJ Michael Bibi whose events are currently the talk of both London and Ibiza. Alongside these Bibi releases music on labels such as Viva Music, Lost Records, Madtech & his own label, SolidGrooves.

Completing the line up is Hungarian-born, Barcelona-based Solid Groover Reelow whose knack for delivering prowling bass lines and indelible riffs into heavy hitting dance floor records has seem him prove himself as one to watch. Not limited to one genre and incorporating influences from jazz, soul, breakbeat, hip-hop and techno, expect a live wire DJ set.

Evolving as a producer, his impressive releases are already flying on labels such as Time Has Changed, Moan, Serkal, Inmotion Music, CellaaMusic, Kosmophono, Yoruba Grooves and Hopeless. A new name on the white isle Reelow has already rocked Sankeys, Pacha and Bora Bora.