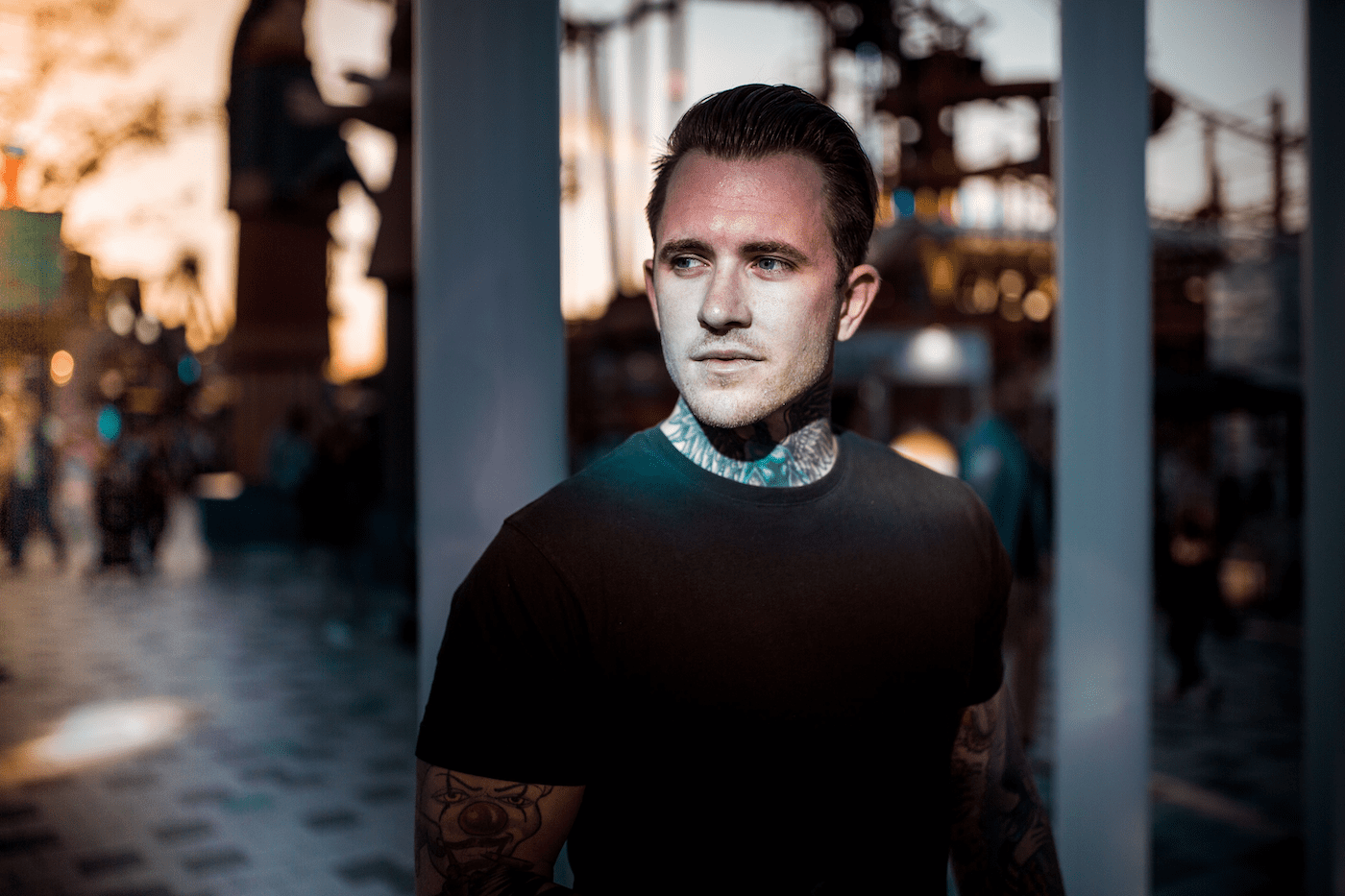 The solo project of Michael Knobloch, Eisensteyn is not a typical dubstep act. Filling the void between electronic and live musical performance, his visceral but beautifully crafted live show has to be seen to be believed.

Growing up in Vienna, Austria, the musical heritage of the city embedded itself deeply into Michael’s consciousness. Composers such as Mozart and Beethoven loom large over musicians raised in the city. Dedicating himself to the drums, he became a virtuoso performer and played for years in punk bands and as a hired gun for other artists. All this time, he was also honing his skills in the studio, biding his time until he was ready to reveal something truly unique.

With ‘Slavonic Dance, Michael brings together all of the musical elements that have influenced and inspired him. Fearsome drums, earth-shattering synth basses and flawless sound design are combined with the soaring beauty of classical music; reimagined to open the minds of 21st century listeners.

In 2020, Michael is ready to launch the Eisensteyn project and share the music that he loves with the world! 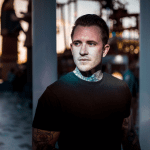