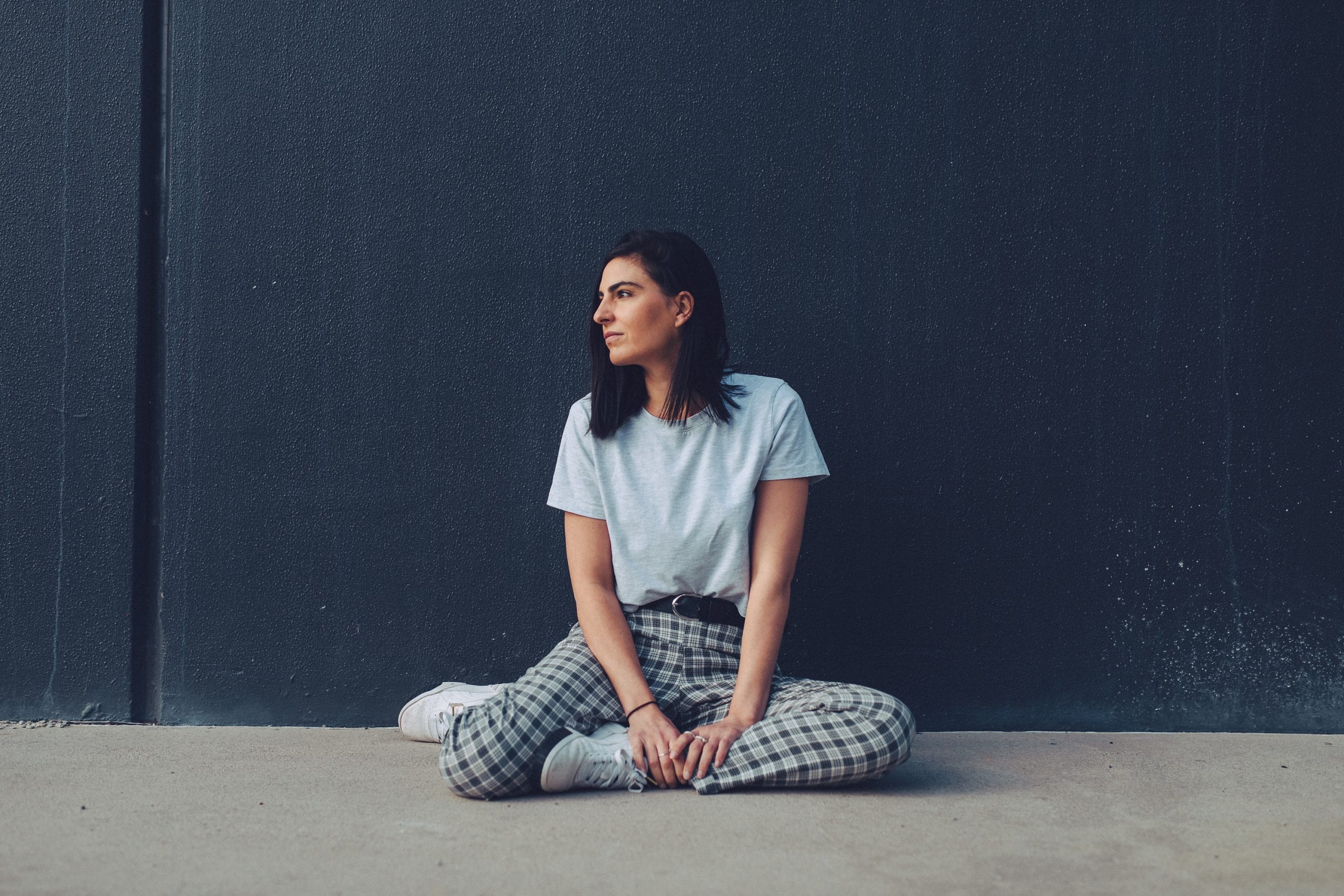 One of the country’s most exciting producers, Tina Says proves her talent for composing powerful electronic tracks with the delivery of her new single, ‘Limbo’. Showing evolution and refinement in her production, the Perth artist uses a nuanced acid synth pattern and wobbling bass to create moody undertones and a late-night feel. For the new record, she further explores working with vocals, teaming up with jazz and R&B singer, songwriter Jeremy Beamish whose captivating, soulful voice further amplifies the dark and gritty qualities in her production.

Talking on how the collaboration came together, Tina Says explains “Jeremy sent his vocals which were originally intended for another track, however I didn’t think it gave his vocals justice so I wrote ‘Limbo’. I experimented with external instruments which is how I got the bass line. The song reflects a level of moodiness, but still danceable.”

Tina Says has gone from strength to strength, always exceeding expectations of fans with her dynamic house sound. Breaking through with her recent single ‘Elevate’, Tina Says’ caught the attention of triple j and various tastemaker blogs both locally and internationally, including Earmilk, Pilerats, Purple Sneakers, and Stoney Roads.

Known and respected as an integral figure within the Perth electronic scene, Tina Says curates her own online video mix series titled ‘Body Control’. The mix series supports supporting local talent by streaming live sets from emerging Perth electronic artists at various venues around the city. Garnering serious traction within her home-town, the passionate DJ and producer has warmed up the stage for several Australian favourites such as What So Not, Motez, Cosmos Midnight and KLP. An in-demand DJ, Tina Says has had the pleasure of supporting the legendary Fatboy Slim for his Perth show late last year, whilst also hand-picked by Fisher for a support slot on his debut national tour later this year.

‘Limbo’ is out now on Tinted Records. 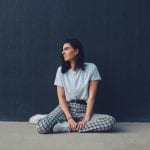