Ekoboy Releases ‘Give Me 4 Ever’ On Toolroom 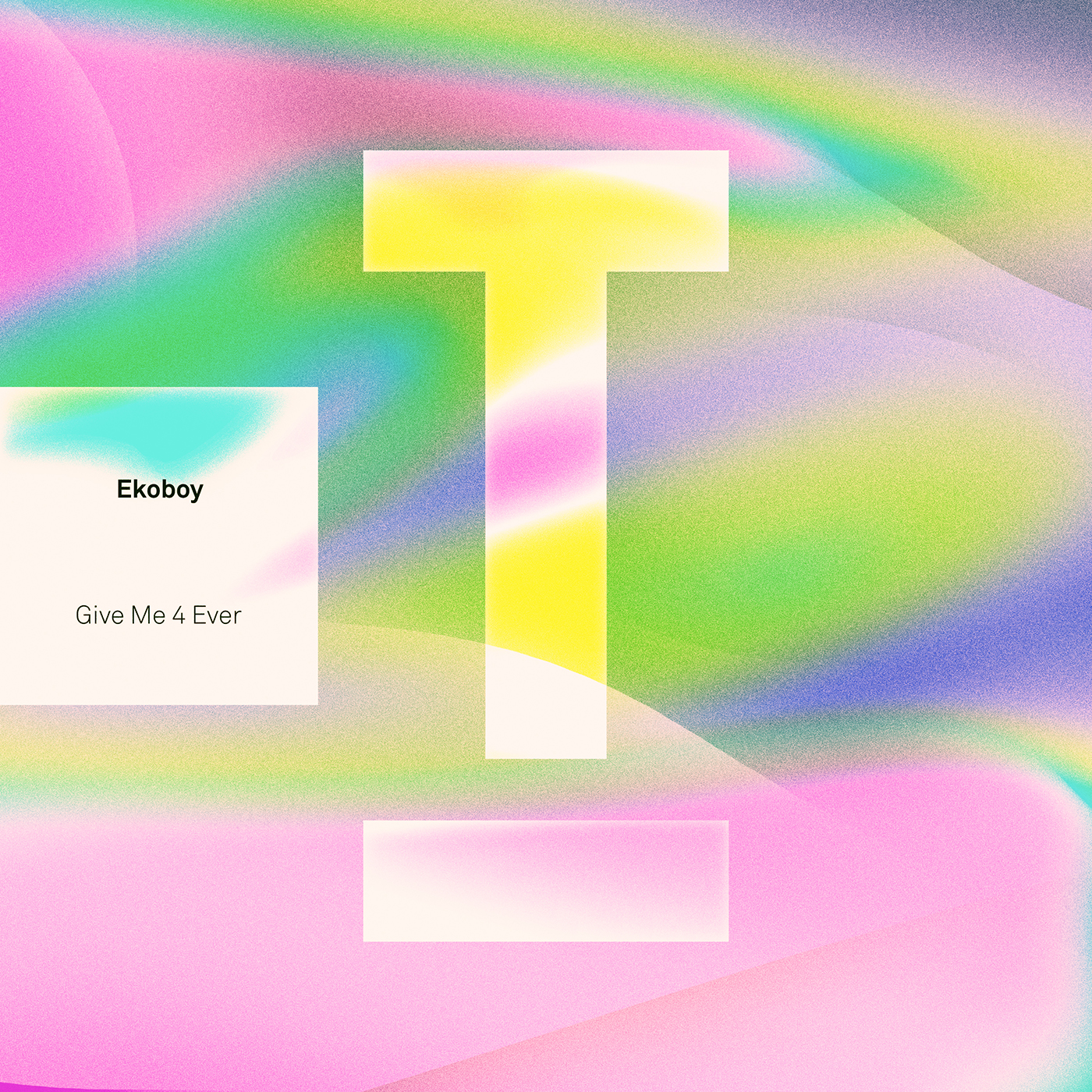 Ekoboy Releases ‘Give Me 4 Ever’ On Toolroom

Summer is well and truly underway and Toolroom have fully submersed their proverbial House Head underwater for their next release on the label. Introducing Greek DJ/producer Ekoboy, aka Vangelis Kostoxenakis who has landed on Toolroom with the superb ‘Give Me 4 Ever’. Having previously released records on notable labels such as Dirtybird, Repopulate Mars and Moon Harbour, Ekoboy is set to make 2021 with this all-out summertime record. Although previously appearing on the ‘Toolroom House Party Vol. 6’ album with the Deep Tech House stomper ‘Back Door’, Ekoboy switches it up on ‘Give Me 4 Ever’ with a more feel-good House vibe.

The refreshingly cool sounding record that is ‘Give Me 4 Ever’ is a filtered out, Disco House banger from the DJ & Producer who makes his official label debut. Blending bumping House piano chords with bright, luscious synth leads along with a tinge of washed-out soulful vocals and a grooving beat that is one that’ll guarantee to keep you dancing until the morning light. There is a definite high-class House groove on this release from Ekoboy, one that is perfect for Toolroom and the sound they are pushing for 2021.

Ekoboy – ‘Give Me 4 Ever’ is out now on Toolroom 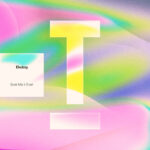