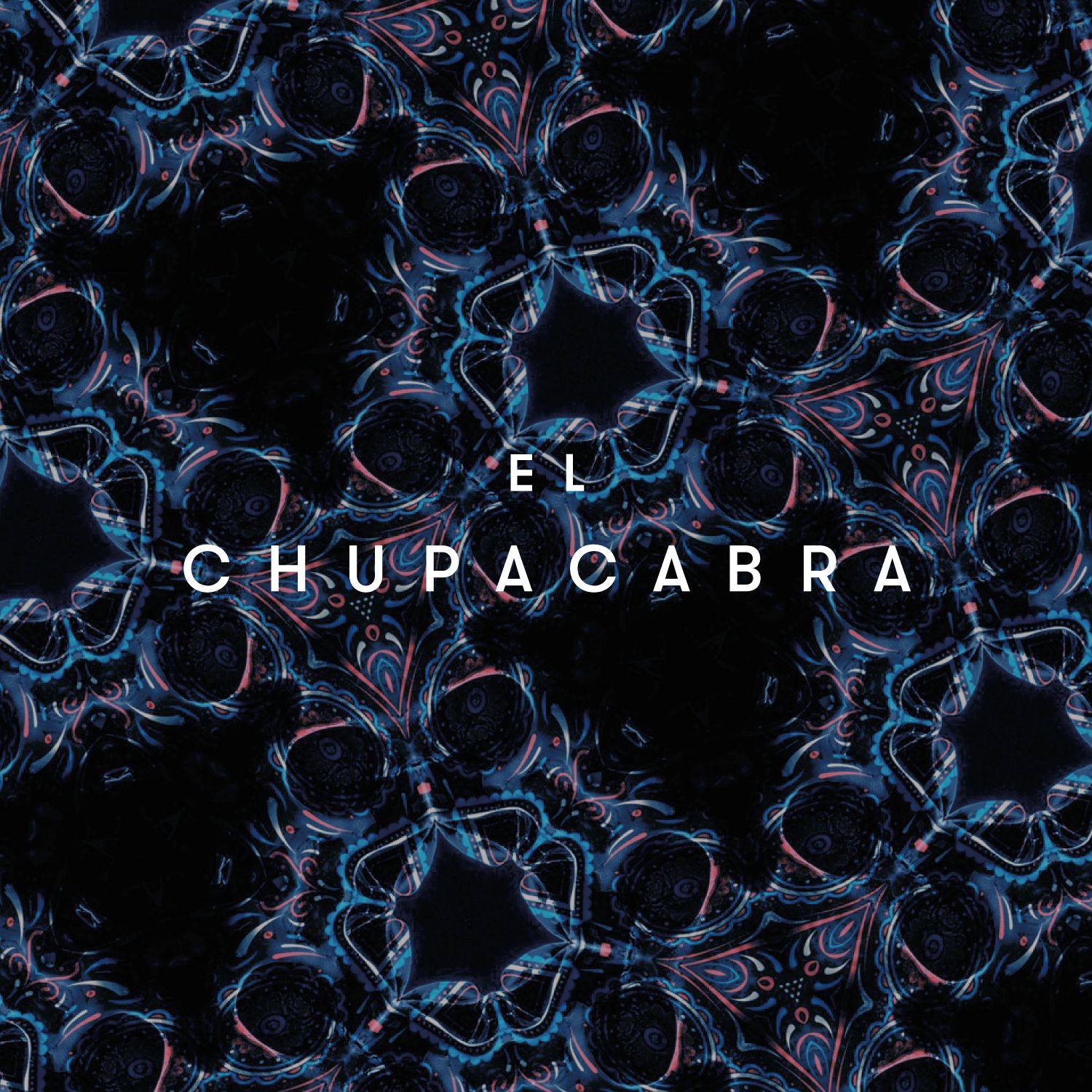 If you were to put a wish list together of some of the top names you would like to see collaborate on a record and remix, you would do well to do any better than Sebastian Ingrosso’s latest Refune signing, “El Chupacabra” by Rob & Jack.

Since bursting on to the scene but a few years ago, Rob & Jack appear to be following in the footsteps of some of their Swedish countrymen yet their sound and vivacious personalities are all their own. Their latest offering has had a relick from The DJ duo Lundebros and John Dählbacks’ alter ego, BROHUG, that gives it the deep down and dirty yang to the electro duo’s yin.

The track weaves an intricate web of aural pleasure comprising lustrous and smooth basslines mixed with traditional Spanish guitar riffs and vocals. The juxtaposition of these two styles of music makes for an interesting cocktail when shaken together with some Trap heavy flourishes from BROHUG ensure the drop intensity is nothing short of electric and sustained across the entire mix.