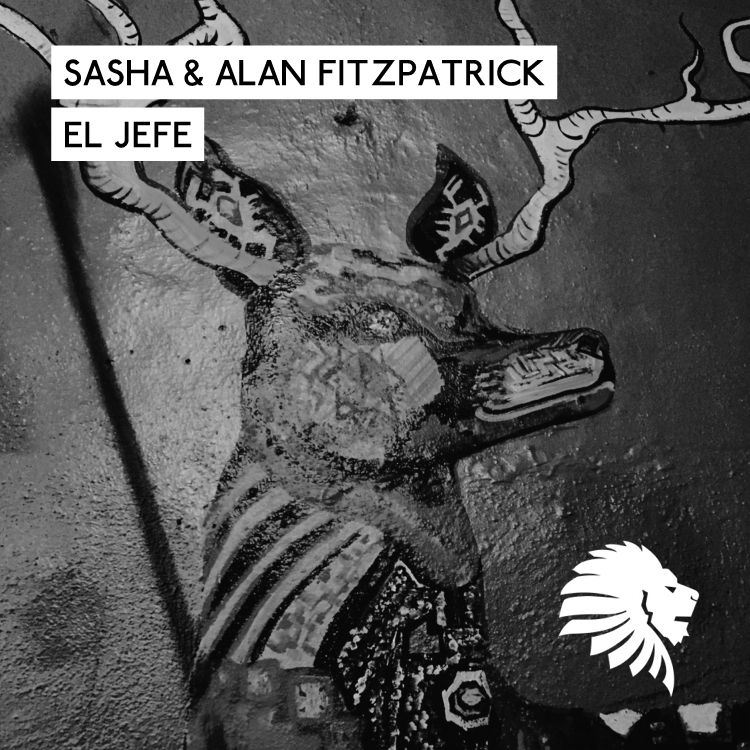 Alan Fitzpatrick’s We Are The Brave celebrated its 10th release in November and to close out a truly outstanding year, they continue to set the standards higher than ever, welcoming Sasha to the WATB family this December.

‘Sasha and I got to hang out a little through 2016 at various gigs we played together and the idea for the collaboration was born’ Alan says. ‘I have been a Sasha fan for some time, so for this collab to now be actually happening and for it to have come together pretty quickly, given our crazy our touring schedules, just goes to show that dreams can come true if you want them bad enough.’

The release features one original track, with two outstanding versions, and is a true example of the work, exploration and compromise that goes into musical collaboration. ‘It was great to collaborate with Alan’ Sasha says. ‘We kept going back and forth, sharing ideas, trying different melodies, synths and beats. We were struggling to decide on a final version. In the end we just couldn't choose, so decided to release both. We’ve been testing them out on the road and they've been getting some fantastic reactions.’

A thumping kick drum, sits alongside a thick and fluid groove, setting the tone in Version 1. This track has an amalgamation of synthetic patters and vocal strands which blend seamlessly together, filtering off one another in perfect syncopation.

Version 2 has a little more drive, and a clearer techno path. As with V.1 its thumping kick drum rolls punches throughout the mix, with synth stabs slicing through its heady bass notes.

‘The process of making music together was actually really smooth and natural’ Alan adds, ‘of course you always have at the back of your mind that this is one of the biggest projects you’ve worked on and that adds a certain pressure. But I really enjoyed that aspect of this release and I feel like the uniqueness of it really added something to my creativity and imagination.’