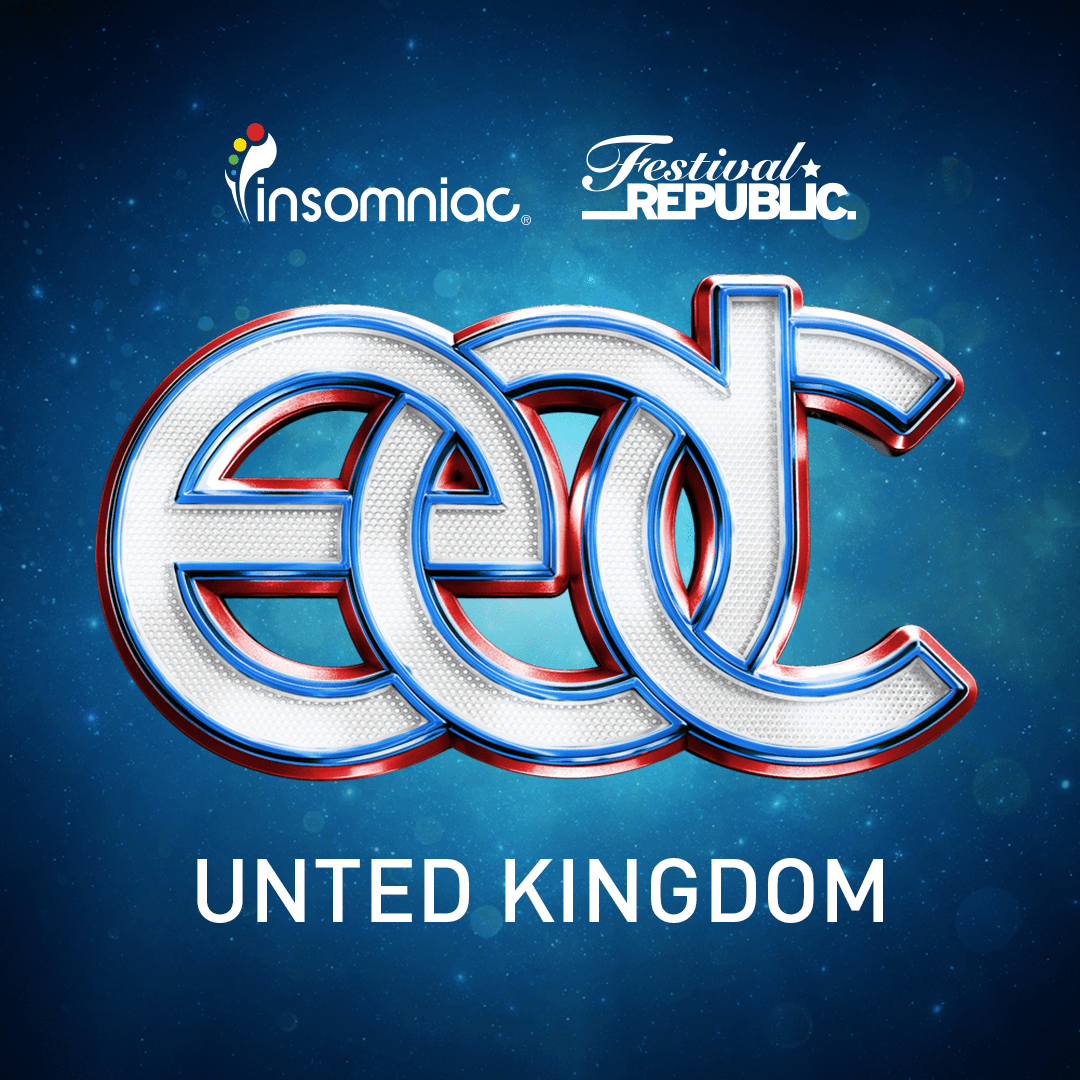 Electric Daisy Carnival (EDC), UK will return to the Milton Keynes National Bowl for another year of world-class performances and unforgettable experiences on Saturday 9 July 2016. Joining the already announced headline acts, Avicii and Axwell ^ Ingrosso, are more than 30 of the biggest names in house, trance, dance and drum 'n' bass.

Eric Prydz will be performing on the kineticFIELD Stage, showcasing his highly anticipated debut album ‘Opus’. Also appearing for the first time at EDC UK are Oliver Heldens, the pop-house driven Dutchman behind chart topper ‘Gecko (Overdrive)’ and Robin Schulz, whose latest album ‘Sugar’ has established him as one of the most successful German club acts to date. Electro house producer behind Madonna’s MDNA, Martin Solveig and 19-year-old electronic music prodigy, Martin Garrix also join the kineticFIELD Stage.

Heading up the bill on the cosmicMEADOW Stage hosted by Insomniac’s premier trance brand, Dreamstate, is seminal trance DJ Paul Van Dyk whose electrifying big room sets have been a staple in the trance world for over 20 years. Making a return to the live stage in 2016 as a UK Exclusive is Gouryella, Ferry Corsten will bring his high-energy classic 90’s trance to festival goers exclusively at EDC UK. Returning to Milton Keynes is Markus Schulz who showcased his synth heavy trance at EDC UK last summer.  Ilan Bluestone and Standerwick, whose meteoric rise to fame is well recognised in the new age of trance will be joined by Simon O’Shine, John O’Callaghan, and  Andy Moor, adding to some of the biggest names in the trance elite on the EDC UK line up.

In 2015, over 40,000 revelers flocked to the Milton Keynes Bowl to interact with Insomniac’s innovative art installations, exhilarating carnival rides, and beautiful costumed performers, all while listening to the incredible soundtrack of dozens of massive global artists. Now in its fourth year, EDC UK has firmly positioned itself as one of the biggest dance music festivals to take place in 2016.

Check out the roster of mind-blowing talent below and stay tuned in the coming months for further EDC UK artist announcements:

For more information and to stay up to date with the latest Insomniac news, visit www.insomniac.com.