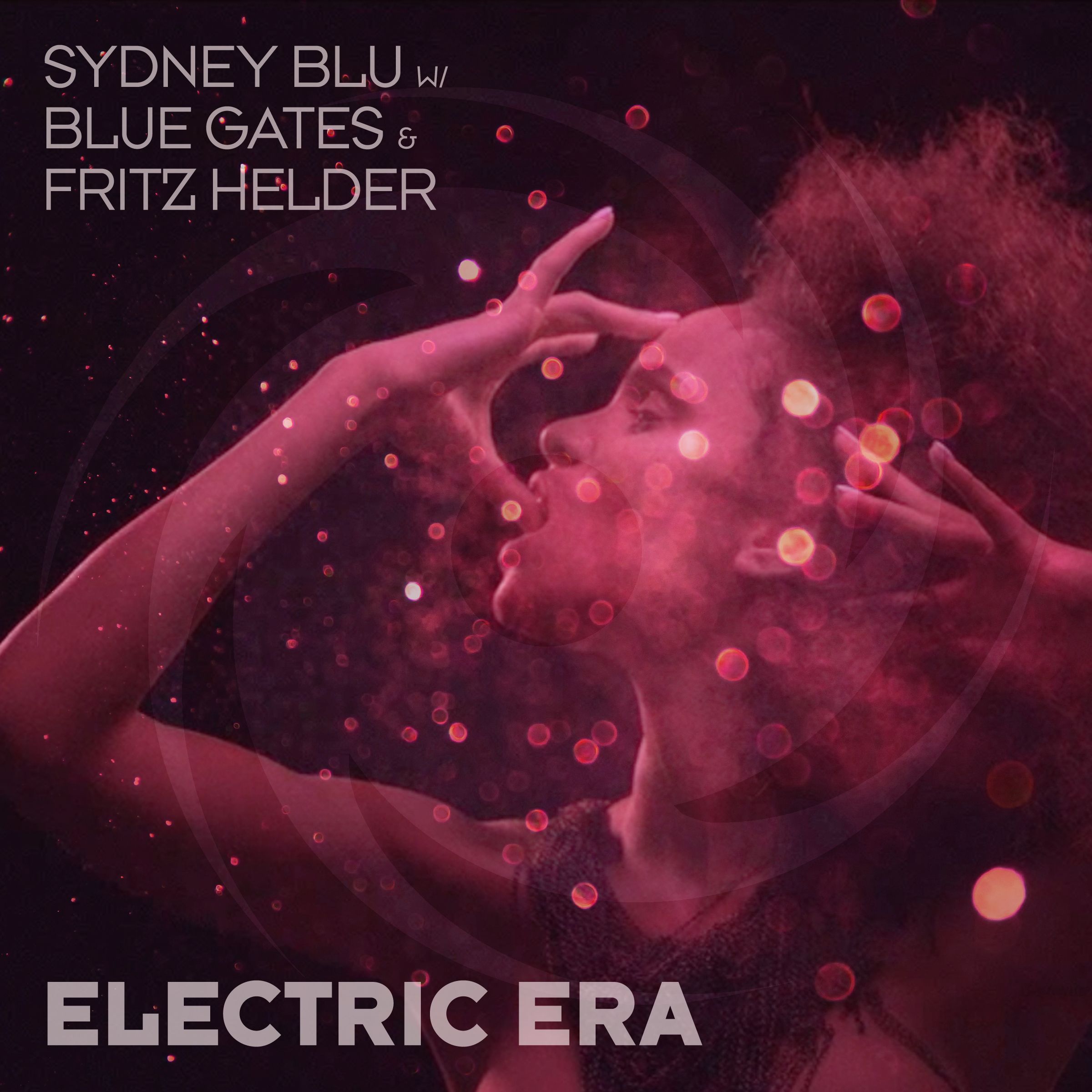 Sydney Blu follows up with the incredibly successful release of her first artist album “Relentless” (Blackhole Recordings), with a seductive artistic music video for her single Electric Era. The Music video is produced by Sarah Blais and The Collections. The video explores the explicit raw journey of art, fashion and above all, music. Kaleidoscopes of beautiful models dance in slow motion as fluorescent colours drape their sultry nude bodies. Sydney Blu produced Electric Era with Blue Gates, along with Fritz Helder (Azari & III) on vocals.

“This teaser explores the idea of appearances, and how staring in these projected mirrors provides only a partial feedback for us, which could lead to losing touch with our true selves, losing balance, and becoming uncanny monsters to avoid the truth.” – Director, Sarah Blais

The video was originally produced for Disconnect Fashion Film Festival and re-edited for the release of the Electric Era music video. Sydney Blu felt the time and overall visual representation, suited the concept and ideas behind the production and lyrics of the single.

“This same concept of seeing ourselves through society, has since been extended in our media rich world. Electric Era depicts an age where we are constantly identifying with this distorted mirror, and it can become all too easy to fall prey and become dependent on this as a view of who we are.”
– Sydney Blu