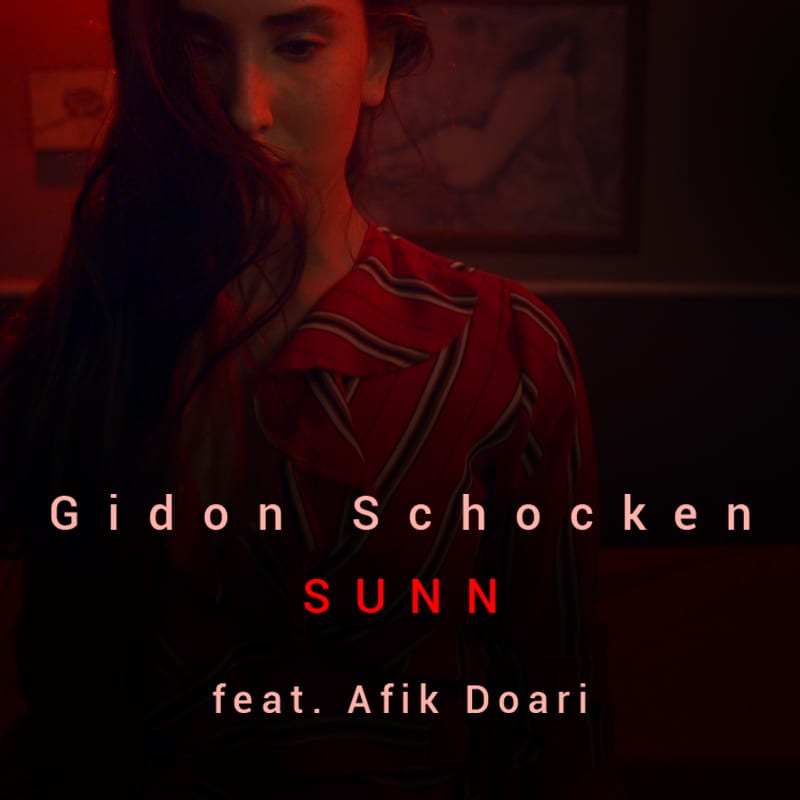 Electronic artist Gidon Schocken has shared his track ‘Sunn ft. Afik Doari’ alongside its idiosyncratic music video. The single has already racked up over 50 000 streams and he has received support from the likes of Music News, Essentially Pop and Neu Futur. Citing influences from acts such as Massive Attack, The Prodigy, The Chemical Brothers, DJ Shadow, Lorn, and Throwing Snow, Schocken’s sound is reminiscent of the trip-hop beats of Portishead while Doari’s vocals verge on a parallel to the smokey breathings of Lana Del Ray.

Schocken was born in the USA but moved to Israel as a youngster, now residing in Tel Aviv, where he is inspired by the cultural mosaic the city has to offer, and the opportunity to collaborate and connect with like-minded musicians from all over the world. A skilled guitar player, he traversed the musical landscapes of multiple genres as a youngster – from punk to post-rock and hardcore, using music as a means to escape from the world.  After fulfilling his mandatory army service he went on to study music production and thus began his solo career.

Sunn (feat Afik Doari) is a soundscape of dusty beats and pointed electronic embellishments – layered with the beguiling beauty that is Doari’s voice. The track simmers with compelling tension as Schocken weaves a spellbinding musical rendering of calm on the verge of chaos. It’s dense and intense digital compositions clandestinely take root in the subconscious, lulling the listener into submission with an effortlessly mesmerising tempo.

Speaking of the track Schocken explains: ‘For me ‘Sunn’ is about getting stuck in behavioural loops – sometimes we don’t realize at first that we’re going through one of these, but eventually we can learn to detect them, move through and release ourselves from them. The song features lyrics and vocals by Afik Doari, I’ve always been a fan of her unique accent, vocal colour and style, she really brought the track together. The video Directed by Stephan Stelman, centres around a girl sitting at a dining table with her parents. She loses herself for a few moments and is soon stuck in an ever-changing loop. Throughout this, she’s seen going into her own little world, where she begins to learn, discover and try to free herself.’ 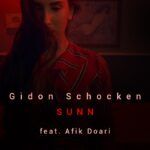