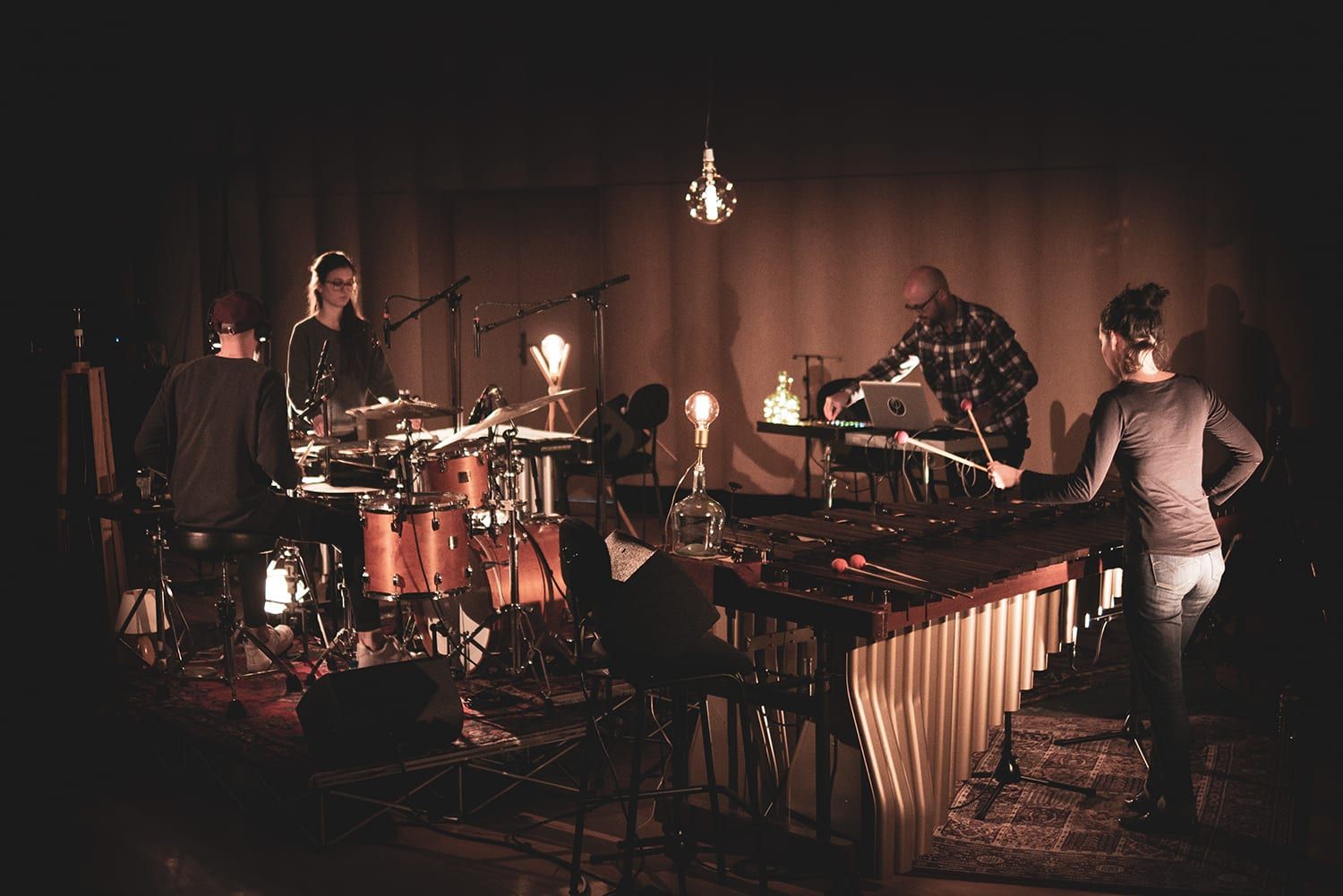 Electronic-percussion act Medium Douce shared ‘Samovar’, the first cut off their new EP ATTACCA out on 19th July via Uppwind Records.  They have received support from the likes of SonOfMarketing, TRAX Magazine, and Elicit Magazine. Their song ‘Phase’ was featured on Uppwind on Air, the first compilation record from Uppwind Records which featured such artists as Digitalism and Satin Jackets. Medium Douce have shared the stage with the likes of Uppermost, DJ Virginia and Chez Damier, with multiple live recordings available online that testify to their abilities as performers and multi-instrumentalists, including a live set at the legendary Parisian gallery and creative hub 59Rivoli.

Medium Douce is a project established in 2016 by four percussionists and electronic music enthusiasts. They compose all their songs themselves, writing music for a unique array of percussive instrumentation (marimbas, vibes, drums, etc.) and synthesizers. The Paris-based band Maxime Buffel members (synths, DAW), Manon Duchemann (Marimba), Justine Feuillette (Vibraphone) and Johann Feuerstoss (Drums) all began studying music as children before going on to meet at the Conservatory of Versailles, where they were involved in classical and jazz studies.

Their influences are varied and diverse, including the experimental compositions of Steve Reich, the nu-jazz stylings of Bonobo and Four Tet, the loose electronica of Floating Points and the deep techno sounds of Stephan Bodzin. Medium Douce navigate through a range of musical styles from techno and house, to minimal and post-rock.

On ‘Samovar’ Medium Douce lay a vibrant carpet of colour using both digital and traditional elements. The track sees the band traverse the musical landscape, blending their signature percussion with a robust house beat. The result is an eclectic blend of rolling grooves that allow the listener to fully immerse themselves in a  richly textured sonic embrace.

Medium Douce had the following to share regarding their new EP ATTACCA: ‘Part of a basic idea of a loop of two chords, ATTACCA is the result of several collective improvisations and research sessions, where the ideas of each musician come together and agree to create a common sound. This minimalist-influenced music mixes acoustic percussion instruments and repetitive grooves of electronic music. The title is another inspiration from classical music, referring to the initial training of musicians.” 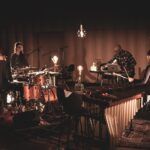