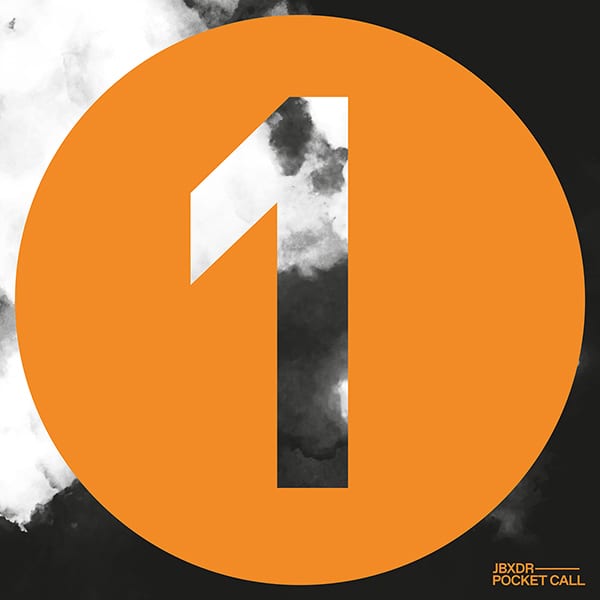 Electronic producer and experimental drummer JBXDR has announced the release of ‘Pocketcall’ set to impact on 23 August via Springstoff. JBXDR has worked alongside notable producers such as Andy Baldwin ​(Hidden Orchestra​, Belle & Sebastian​), Jeremy Loucas ​(Spacepilot​), Diana Krall (Order Of Canada​) and Terry Lynn Carrington ​(Giovanni Tommaso Quintet​). The artist has already seen substantial press support from Resident Advisor, Clash Magazine, Data Transmission and Son Of Marketing radio support from Amazing Radio. JBXDR has showcased his talent of the stages of  Fringe and The Great Escape ​in Brighton, UK, as well as a string of German festivals including Reeperbahn Festival​, Übel und Gefährlich​, Hakken​, Badehaus​, Plötzlich am Meer​, At.tension #7​, LALA Festival​, and Habitat Festival.  He was selected by software music sequencer Ableton Live to be featured in collaboration with Mattokind for several live videos and a documentary presented on their site.

JBXDR is the nom de guerre of Jörn Bielfeldt, experimental drummer and innovative live performer. Currently residing in Berlin, Bielfeldt studied jazz drumming at the renowned Berklee College of Music in Boston, Massachusetts​. He creates original compositions, on the spot remixes, and performs every element of his sound design live. He is Managing and Artistic Director of Papenwohld gGmbH, a non-profit organization that aims to promote artists and creative professionals providing them with a forum, a place to give their creativity free reign and an event location. Supported by Native Instruments, the venue is located on a beautiful farmstead in Schleswig-Holstein, and Bielfeldt’s work there was recently documented in a short film on their website.

Citing influence from acts such as J Dilla, who inspired a wave of underground and hip-hop scene, as well as drummer, new wave and avant-garde producer Deantoni Parks (The Mars Volta, Bosnian Rainbows, ORL Projects) his sound draws parallels to that of electronic counterparts Shigeto​, Teebs and Flying Lotus.

‘Pocketcall’ is a plethora of intricate sounds, underpinned by JBXDR’s signature experimental drumming. The track is at once daunting and fragile, with a slightly dragging beat adding gravitas. A woman’s voice is mixed in with the heavier downbeat creating the atmosphere of an echo – reminiscent of once intense memories that have become a faded emotional riddle.

Speaking of the track JBXDR explains: “After I had finished my debut record Wave Talk in a very open, but time-limited process based on improvisation and live performances, I wanted to take much more time in the lab this time around. Though I obviously wanted to push my own musicality in the making, I mainly strived to capture rather intimate and private perspectives in the music. ‘Pocketcall’  for example is pretty much a hymn to my love life with my partner.. who – by the way, is sampled all over this track.” 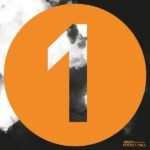