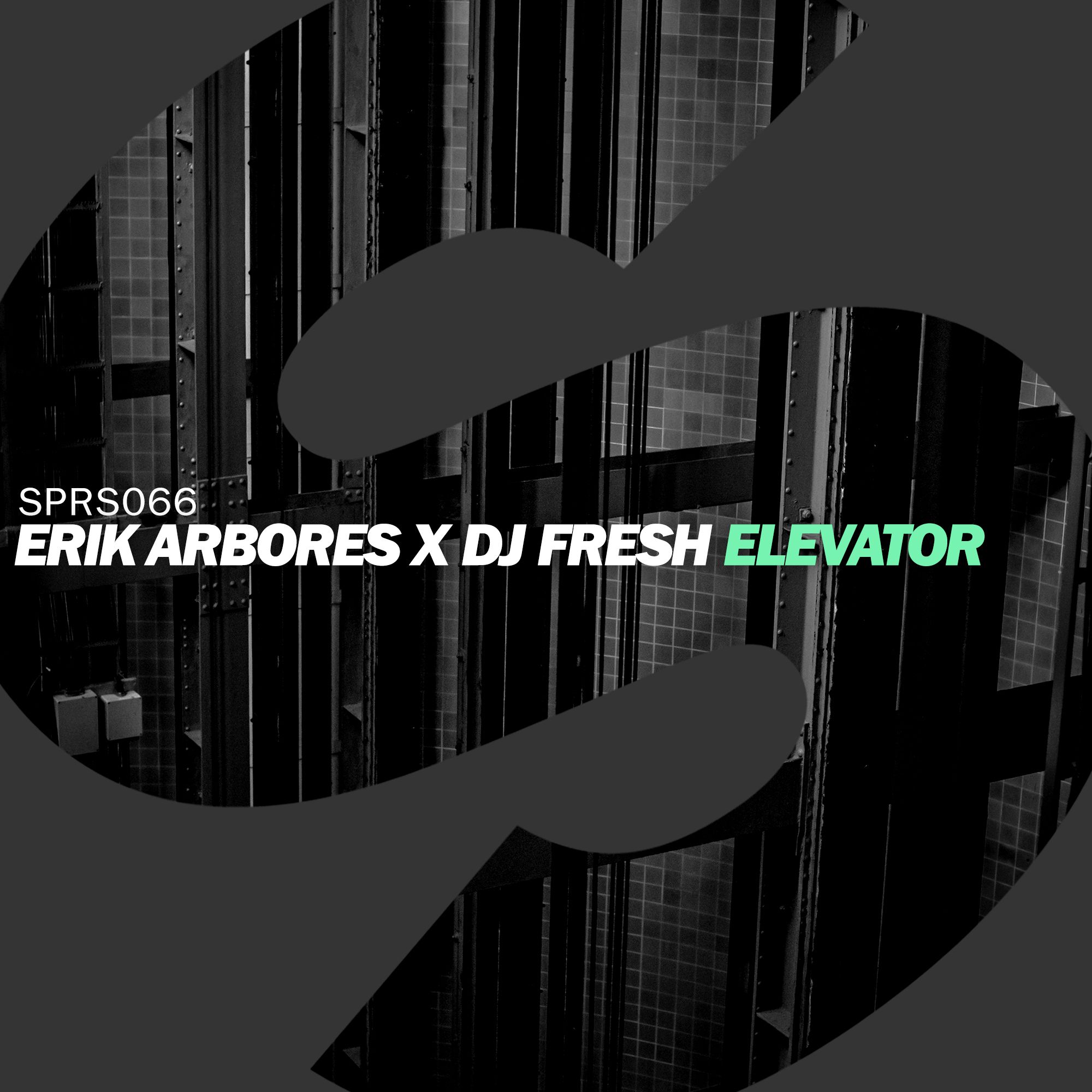 Erik Arbores, one of Holland's most talented producers, returns with his first 2016 single made together with renowned UK artist DJ Fresh. And it looks like 'Elevator' is going places, as it's already getting enthused plays from DJs like Martin Solveig, Diplo and Oliver Heldens. A festival crowdpleaser on the rise, here's a record about to make a lasting impression.

Known as one of Holland's youngest DJs, Erik Arbores was quickly recognized as a true musical prodigy.  He teaches himself to play piano and reading notes at an early age, presenting his first musical piece at the age of nine. His debut dance single 'Bliss' garners major chart and media attention, launching Arbores as upcoming star. By now he's released several club hits (records like 'Galactic' and his remix of DJ Fresh's hit 'Gravity') and played alongside all the greats out there, including exclusive performances for the Dutch Queen, Dance4Life and widely known festivals.

Add to this the outstanding merit of DJ Fresh, an artist who's been at the forefront of international dance music for decades. Many know him from drum 'n bass glory, as a member of well known group Bad Company, but since then he's evolved impressively, working up a broad minded palette of dance music. This resulted in millions of record sales, major hit success (with records like 'Gold Dust' and 'Louder') and collabs with artists like Ellie Goulding, Diplo and Dizzee Rascal.

'Elevator'
Now, both producers have teamed up for the energetic cut 'Elevator'. It's a tune that simply pops out every set, featuring high energy chords, massive bass drop and catchy sound effects. It's a track made to lift spirits (pun intended) and get things moving on the floor. Already supported by artists like Martin Solveig, Oliver Heldens, Major Lazer, Diplo, David Guetta, Quintino, Tujamo and many more, it's clear this 'Elevator' is unstoppable!