EinarIndra - The Songs Are Over 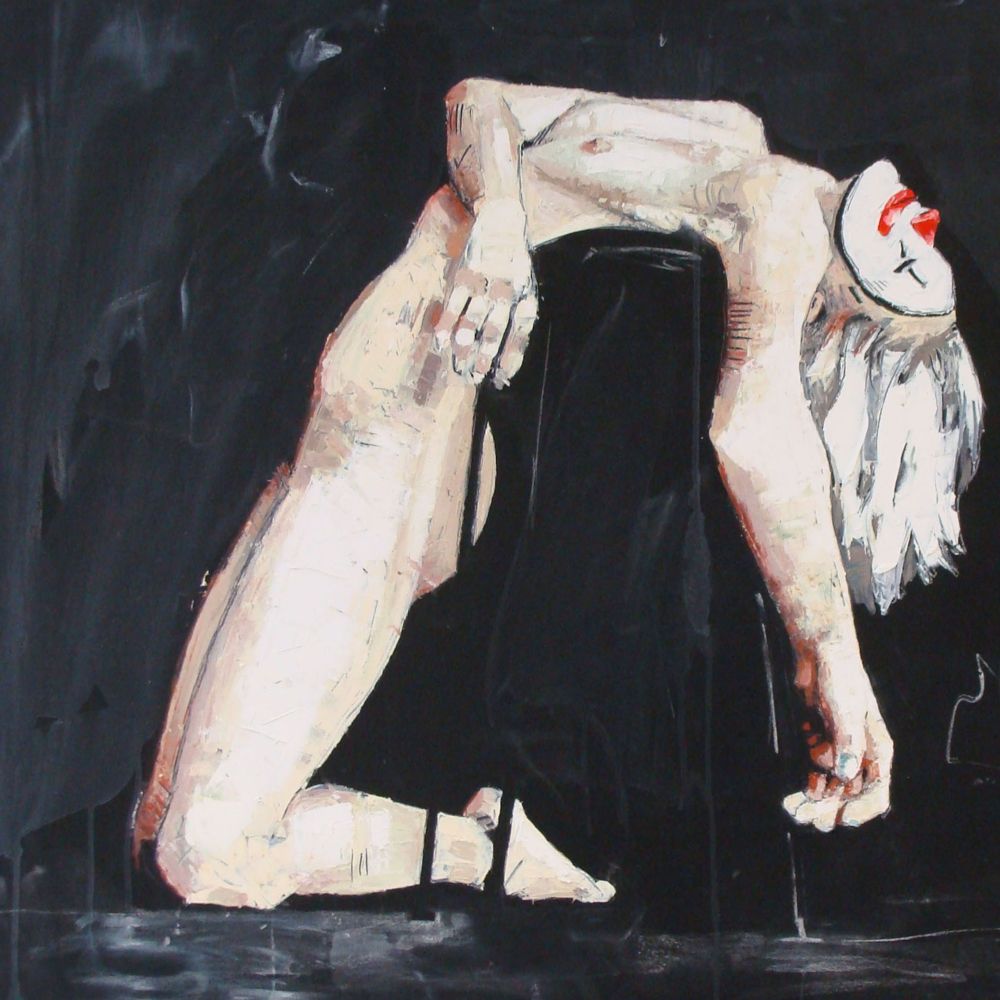 EinarIndra - The Songs Are Over

‘The Songs Are Over’ is the stunning new single from Icelandic singer/songwriter EinarIndra, and the second track from his forthcoming debut EP, Stories.

After a long period of being overworked and having very little time to be creative, EinarIndra decided he would take a few days off and trek to a cabin out in the wilderness (just west of Reykjavík), to be alone and get back into writing some new tunes. He spent a solid four days juice fasting, writing and making lots of new sounds, coming home feeling rejuvenated and toting a neat little collection of tracks that would eventually make up his debut EP.

‘The Songs Are Over’ started out as more of an indie/folk tune, with the melody and lyrics coming very easily to EinarIndra over the course of a day. Over the next few months he drew inspiration from the likes of Brian Eno, Chet Faker and James Blake, as the track gradually began to evolve into the beautifully warm, atmospheric masterpiece it is today.

“This track like many started out with just a guitar and vocal. It took a few months of reworking and refining before the final version came – before I felt completely satisfied with the whole electronic side of the song” – EinarIndra

EinarIndra has also recently launched a crowd-funding campaign via Karolina Fund, to help raise the money needed to record and produce his debut release in CD and Vinyl formats. There will also be an accompanying remix EP, featuring its four tracks being re-imagined by four prominent Icelandic producers. Be sure to take a look at list of the rewards that you can receive for pledging to this incredible project – there’s just 26 days remaining: https://www.karolinafund.com/project/view/1245

EinarIndra’s Stories EP will be seeing its official release on March 10, which will also feature this recently released single, ‘Sometimes I'm Wrong’: