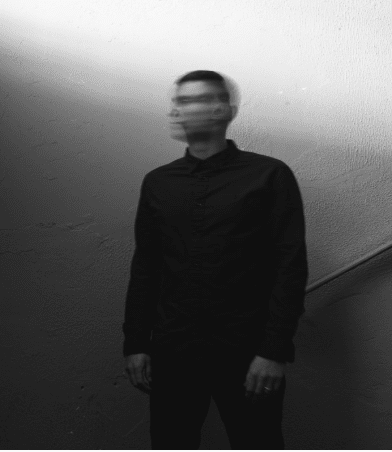 Fit with a relentless bassline and rousing vocal sample, ‘Muscle Car’ bursts into life early on quickly gaining momentum as it progresses. Representing a more aggressive house sound in comparison to previous releases, the track’s unmistakeable big-room feel and climactic finish proves it’s destined to play out across dancefloors this summer.

Released ahead of Electric Daisy Carnival’s flagship Las Vegas event, EDC Las Vegas 2019 marks the third annual compilation released by Insomniac Records, the label wing of Insomniac Events. One of the biggest festivals in the global dance music calendar, Eli Brown is scheduled to play the La La Land Stage on the opening day of EDC Las Vegas, and will also play the Camp EDC Closing Party on its final day.

2019 has already proven to be Eli Brown’s most prolific year yet, with a flurry of tracks and remixes released on the likes of Lee Foss’ Repopulate Mars, Solardo’s Solä and Adam Beyer’s Truesoul. Collaborating with some of the biggest names in the underground including Lee Foss, Anabel Englund, Sonny Fodera and Skream, the revered producer has quickly built a reputation as an artist synonymous with a killer bassline.

Self-taught in both DJing and production, Eli Brown first emerged on the scene with an EP release signed to Skream’s Of Unsound Mind label. The record, featuring tracks, ‘Can you Feel It’ & ‘Acid Test’, garnered support from BBC Radio 1 tastemakers Annie Mac and Monki, and follow-up track ‘Sumatra’ proved to be one of Toolroom Records’ biggest selling tracks of the year.

Showing no signs of slowing down, Eli Brown will again link up with Toolroom this summer, becoming a resident for the brand’s run of weekly parties at San Antonio superclub Eden, kicking off on Sunday 23rd June.

With its relentless energy and power, ‘Muscle Car’ is the perfect metaphor for an artist destined to make it to the top of the dance music pile. 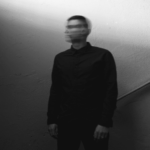