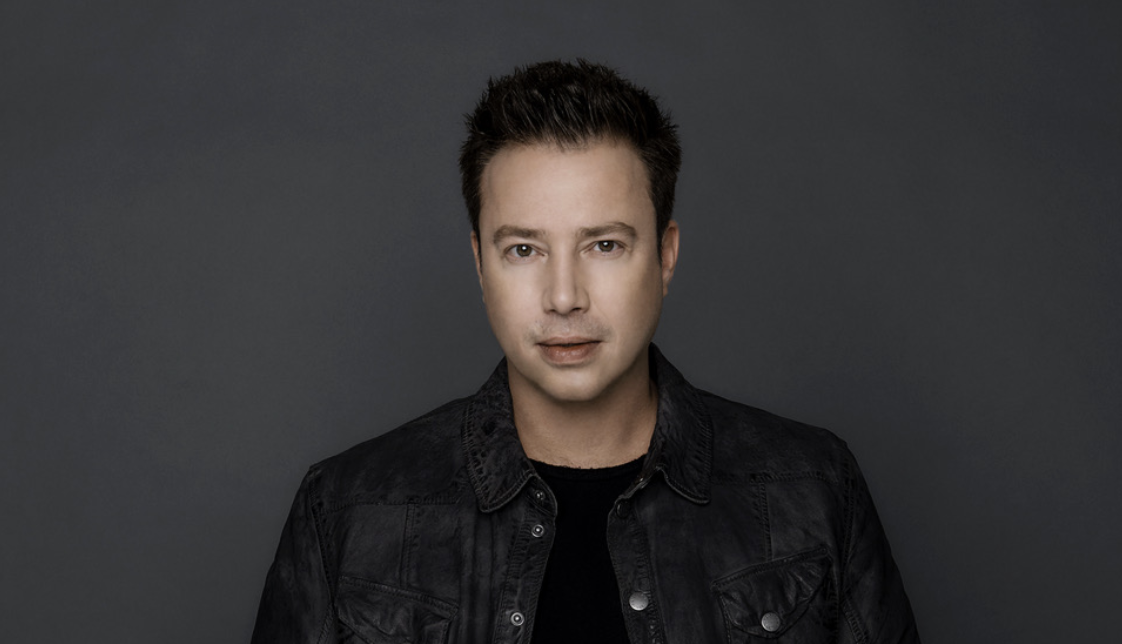 Electronic dance music legend Sander van Doorn’s groundbreaking 2011 release, ‘Drink To Get Drunk’, returns to the release radar a decade since its initial release. This time around, the renowned Eindhoven-based talent has enlisted remix duties from established DJ/production pair Eli & Fur. The London natives reinterpret the track into a driving techno gem, infusing it with atmospherically brooding sonic sensibilities. Out now on Spinnin’ Records’ very own sub label Spinnin’ Deep, Eli & Fur’s rework of ‘Drink To Get Drunk’ is available to listen to across all streaming platforms.

2011 marked a crucial pivotal point in electronic dance music, and, as a year, paved the way for many high-profile artists. One of Sander van Doorn’s earliest successful hits, ‘Drink To Get Drunk’, has since gone on to garner over 6.7 million combined streams across all platforms, a highly impressive feat for any musician. The decade-old propulsive tune’s high-octane flair, commanding vocal cut, electro-house sensibilities, and heart-fluttering bass drops served as a perfect blend for an infectiously energetic mainstage masterpiece at the time.

Sander van Doorn is a venerated creative force who has been dominating the electronic dance music landscape for quite some time. Over the course of the last year, he’s participated in several livestreams and has also released new, deeper sounds under his Purple Haze alias. With a slew of releases slated for the remainder of 2021, Doorn continues to effortlessly prime himself as a force to be reckoned with. His last single, January’s ‘Golden’ featuring Blondfire, has since gained over 1 million total hits across all streaming platforms since its release at the tail end of this January.

Hailing from London, England, Eli & Fur consists of Eliza Noble and Jennifer Skillman, a skilled DJ duo who possess an inimitable production prowess. Their 2013 debut paved the way for the immense success that was to follow, such as the ongoing support they now have from industry veterans the likes of Booka Shade, Camelphat, Carl Cox, Danny Howard, and Nic Fanciulli, to name a few. With time, they have graced the decks at Coachella, Creamfields, and Glastonbury, in addition to many more. They also continue to oversee their sonic creative vision through their very own NYX Music imprint.

In all, Eli & Fur’s newfound take on ‘Drink To Get Drunk’ is a perfectly crafted techno opus that will leave any listener wanting more from the duo. 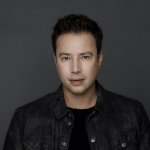