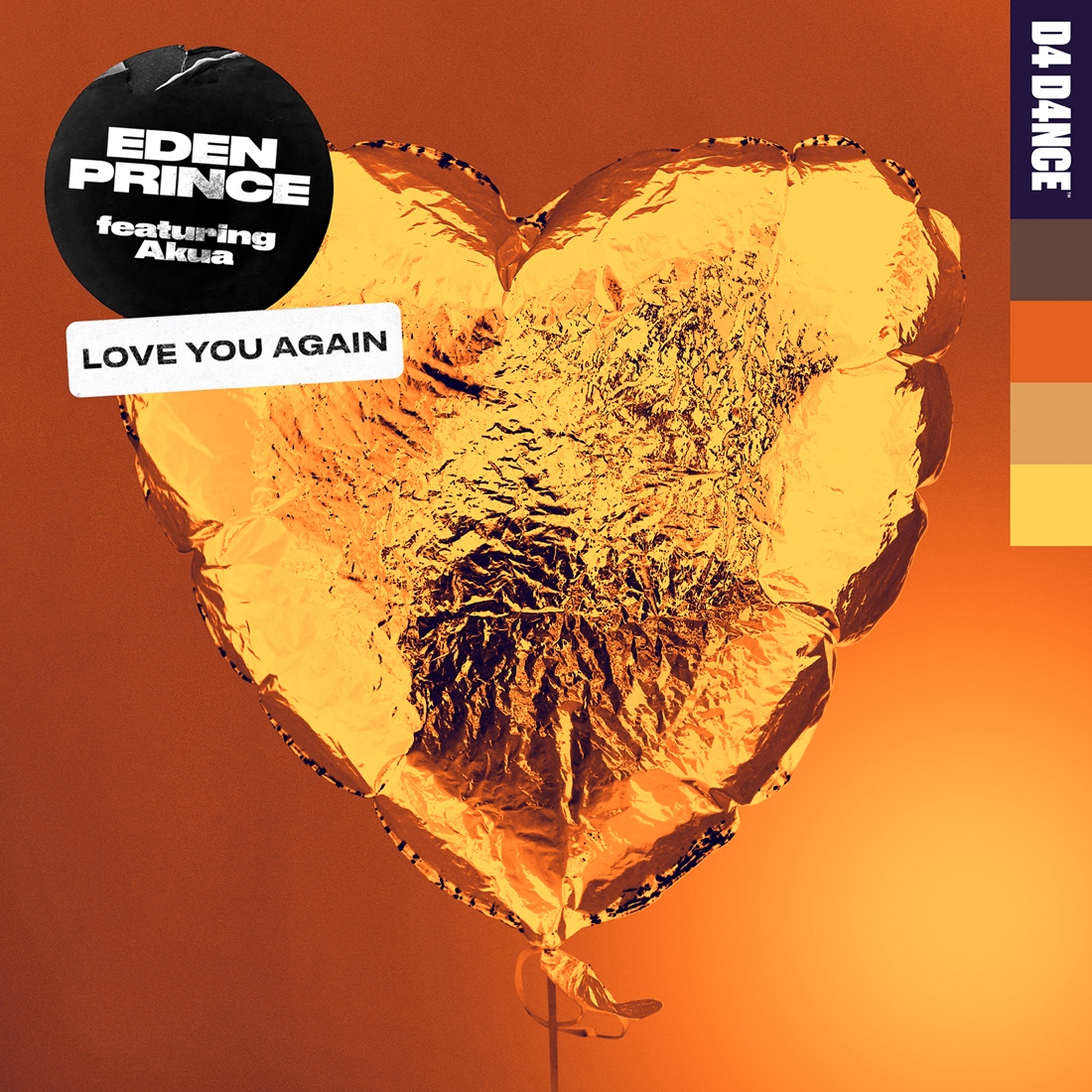 London-based producer Eden Prince has been making serious waves over the last eighteen months, releasing his standout single ‘Memories’, remixing the likes of Paul Woolford and Jonas Blue, and reworking the iconic pop sensation Siedah Garrett’s 1985 classic ‘Do You Want It Right Now’. Now he makes his D4 D4NCE debut with ‘Love You Again’ featuring Akua.

An ultra-slick house cut, this release demonstrates Eden’s refined, innately musical style, as he merges slick production with Akua’s stirring vocal. ‘Love You Again’ brims with the summertime energy the world is begging for.

Hailing from Stoke-On-Trent, Eden has become one of the UK’s brightest rising house talents, racking up over 200M streams worldwide with releases on Axtone, Big Beat and Parlophone. He fell in love with dance music at a very early age, and his tracks are reminiscent of the very best UK house sounds, funky and euphoric. A thirst for experiencing dance music in clubs throughout London, Leeds, and Manchester further cemented his passion, with acts like Julio Bashmore and Sbrtkrt opening Eden’s eyes to the scope and range of house music and the unifying power of a dancefloor. 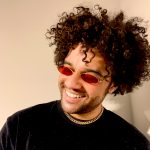 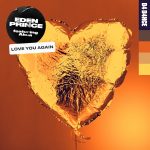