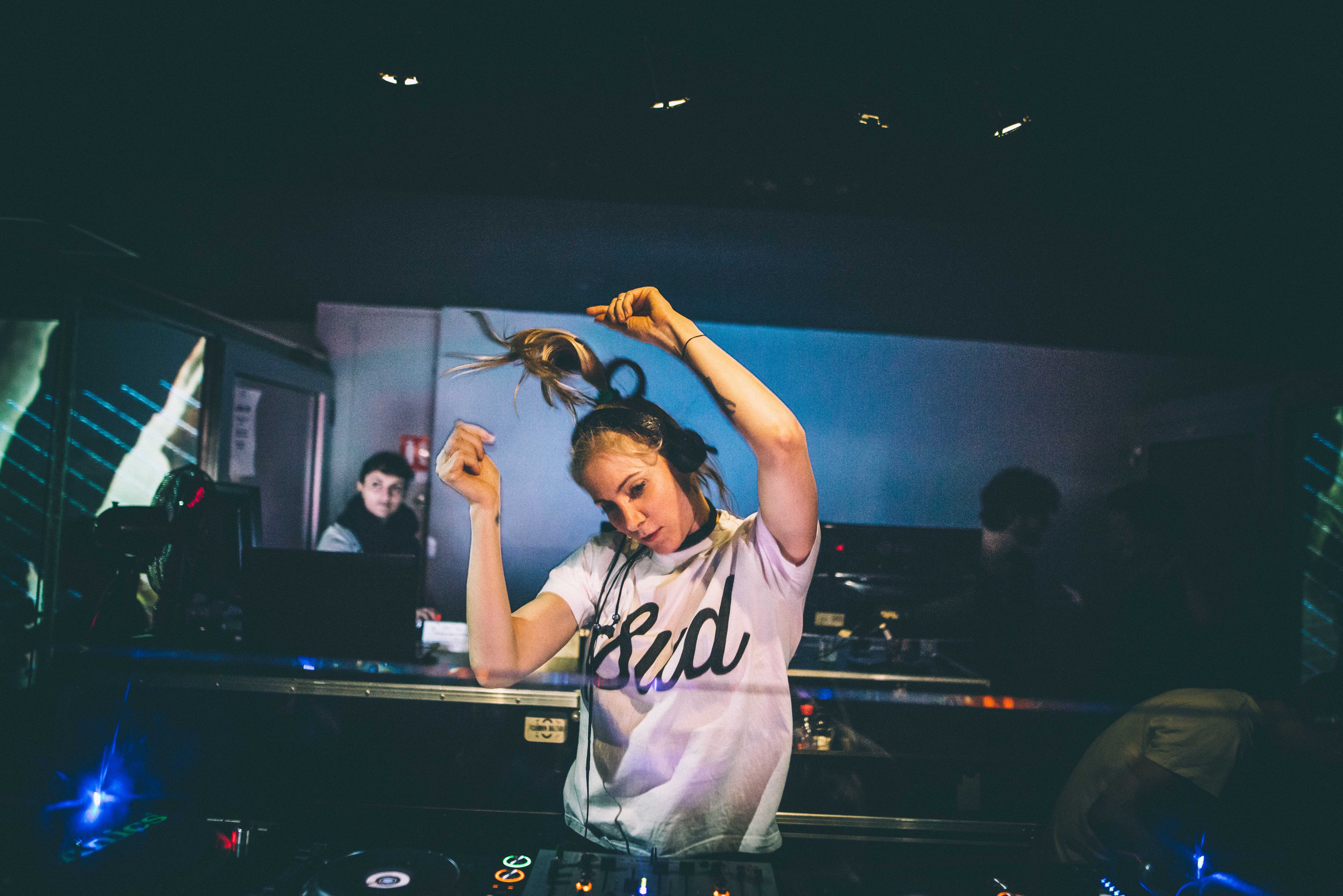 Berlin based techno maven Ellen Allien embarks on her 8-stop 2016 North American Tour, kicking off in San Diego, March 10th at Bang Bang. Continuing on the West Coast, she'll be making stops in San Francisco [Monarch], and city of angels, Los Angeles [Lights Down Low]. Miami Music Week is just around the corner with thousands of music lovers ready to dance until dawn. First stop, is the Octopus Showcase at Heart Nightclub Patio March 16th, followed by Mosaic with Maceo Plex and friends at Trade. Damian Lazarus hosts his annual Get Lost event March 19th, in which Ellen is sure to take you down the rabbit hole, with her dark ominous sounds.

The Big Apple gets a taste of Berlin, as Ellen makes her way to Brooklyn's underground haven Output, on March 19th. Wrapping up the tour, Allien drops her last set at Soundcheck in Washington DC, March 20th. An anticipated 8-day tour awaits as the DJ, Musician, label manager [BPitch] and t-shirt designer creates an unique universe wherever she may go. 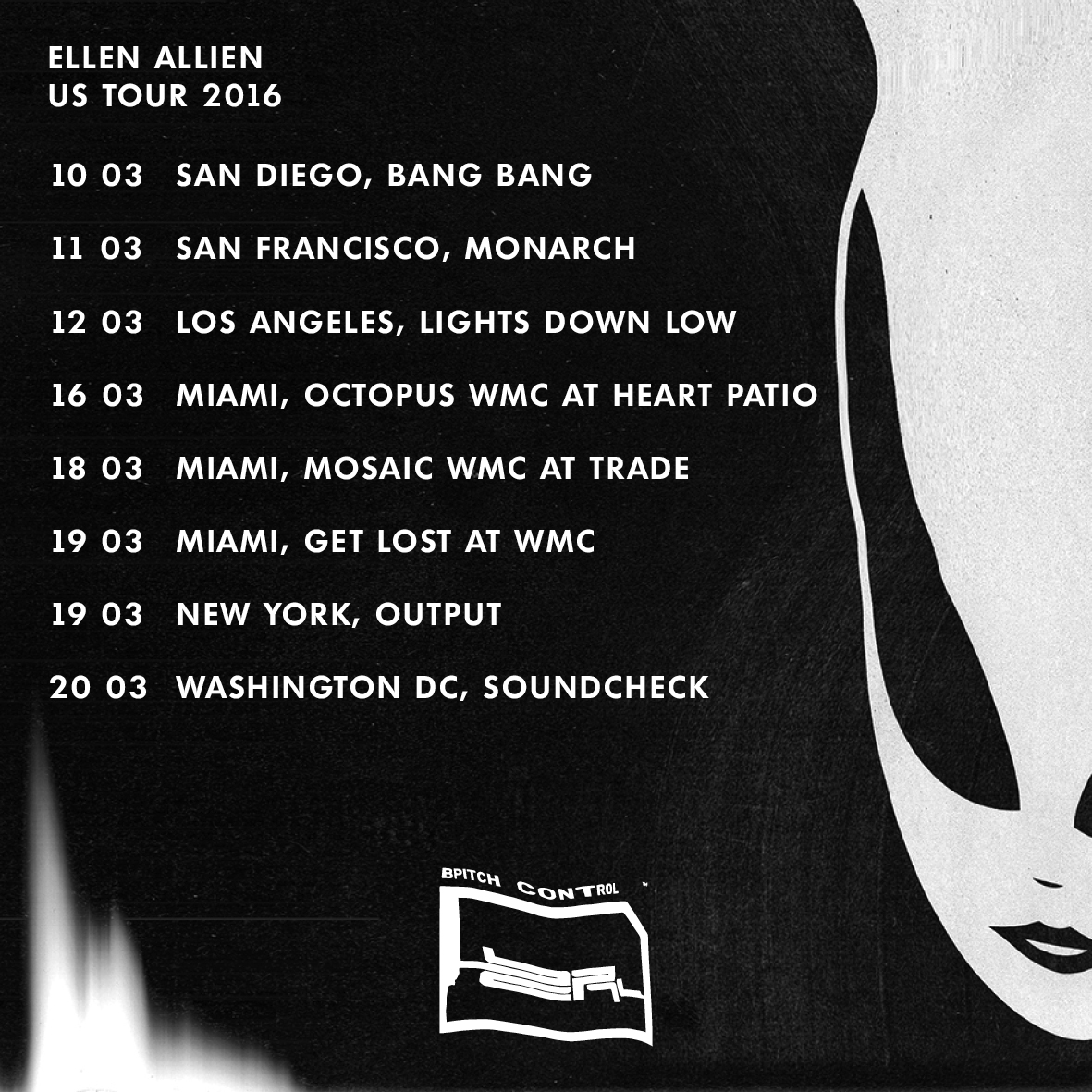