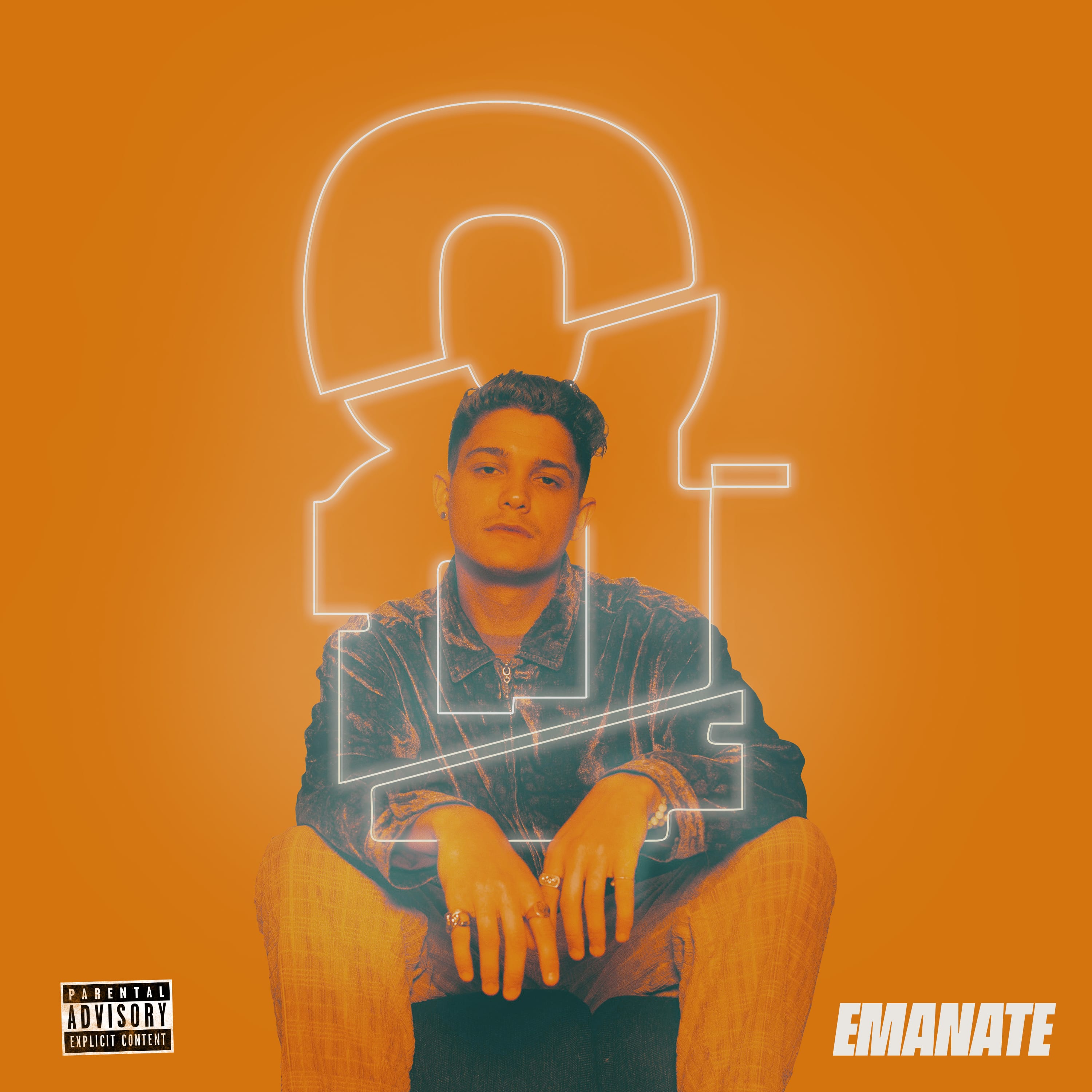 The upbeat, eight-track LP sees the exciting young talent traversing R&B, hip-hop, gospel, funk and more, whilst also drawing on his Caribbean roots. Merging electronic and organic elements, the result is a highly polished release, with the Missouri-born artist seamlessly switching between soulful crooning and seamless rapping. The album was self-produced by EMAN8, with North California producer and sound engineer Dave Berg taking co-production credits on a handful of tracks.

Three tracks from EMANATE have already been released as singles. In January, he collaborated with girlfriend Molly Moore and artist Lizzy Land on the uplifting ‘Inspired’, in April he linked up with Indiana hip-hop artist Kid Quill on the gospel-tinged ‘IOU’, before Texas singer Forest lended his vocals to last month’s ‘Grateful’. The guitar-led ‘Time’ will become single number four.

Previously releasing music under his real name Brandyn Burnette, the EMAN8 moniker was launched to focus on positive, inventive and intelligent storytelling through music. With writing credits including Charlie Puth, Jon Bellion and recent Backstreet Boys single ‘Breathe’, EMAN8’s journey has been a quick rise to success drawing comparisons to Anderson.Paak and Chance The Rapper. 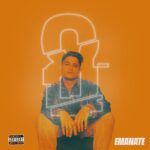