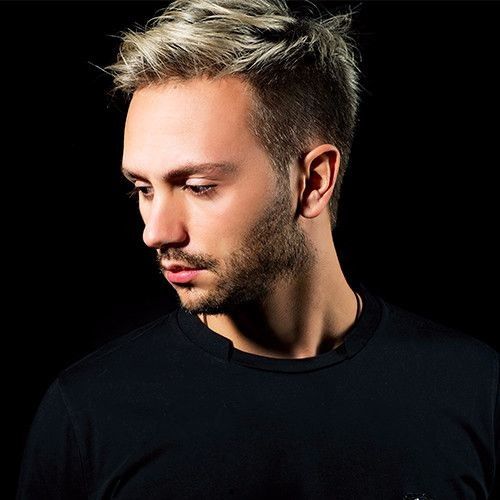 Forthcoming on Switzerland’s Hive Audio is the stunning ‘Enclose feat. J.U.D.G.E’, an emotive house cut of the very highest order from the increasingly impressive Sabb.

Sabb is an artist whose presence and maturity in the studio seems to develop with every release to which he puts his name, while his production pedigree has been quickly identified by some of the scene’s most respected tastemakers, with early outings on Matthias Tanzmann’s Moon Harbour, Nic Fanculli’s Saved Records and Noir’s Noir Music preceding remixes for the likes of John Digweed, Sasha, Hot Since 82 and Hector Couto. And this latest offering might just be his most impressive to date.

‘Enclose’ is a sumptuous house record: simple, yet affecting and utterly engaging, with rich strains of melody intertwining with the beautifully understated vocal from J.U.D.G.E. Weighty enough for the dancefloor yet reflective enough to stay with you for far longer than a fleeting moment, it reveals new intricacies with each and every listen.

Dropping one week later on 28 March comes a remix from Animal Trainer, a Swiss duo whose unique brand of ‘slow rave’ has captured the imaginations of countless electronic music lovers all over the world. Their remix floats an urgent arpeggiated synth over driving stabs and twisted percussive flourishes, resulting in soaring, urgent house cut.