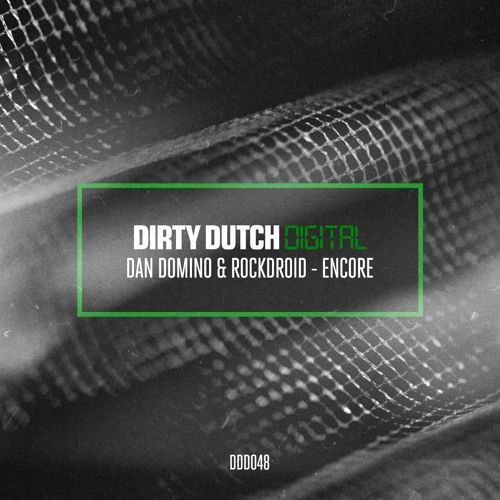 Hungary’s rising star Dan Domino has been gaining a massive reputation for himself since exploding onto the scene. He is now one of the most talked about artists in the industry thanks to hit singles such as: ‘Flame (Only One)’ and ‘Find My Home’ – both collaborations with Dan-X and released on Pixel Empire Records and Deorro’s Panda Funk label respectively. With industry tastemakers such as: Tiesto, W&W, David Guetta, Fedde Le Grand and Bingo players throwing their support behind Dan Domino, it’s no wonder he has become one of the fastest growing artists on the scene.

‘Encore’ has everything you would expect in a Dan Domino record. The Progressive House influenced breakdown with lush piano chords, intricate synths and perfectly executed vocal work faultlessly complement the hard-hitting Future Bass drop with groovy drums – making ‘Encore’ a dance-floor winner. Teaming up with Dan Domino for ‘Encore’ is production duo Rockdroid. Denetti and Joaquin, the masterminds behind the Rockdroid moniker, have been making huge noises themselves on the scene, having gained support from A-List DJs such as: Showtek, Tom Swoon, Quintino, DJ Mercer and Feenixpawl – achievement many upcoming DJs can only dream of.

Chuckie was eager to sign ‘Encore’ to his world-renowned imprint Dirty Dutch Digital and Dan’s debut release on the label sees him join emerging talents like: Party Killers, Syskey, WAO, SAG, MountBlaq and HYRO – an impressive roster that demonstrates the label’s focus on giving upcoming talents a platform to be heard. ‘Encore’ is out now as a free download, so be sure to grab your copy.