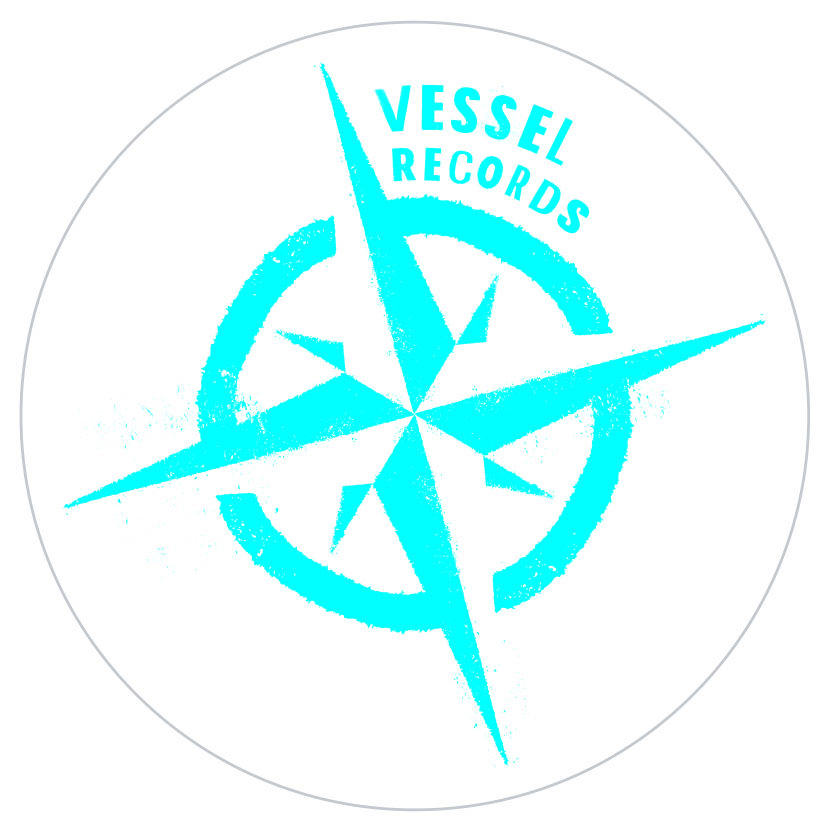 James Barnsley’s imprint has reached considerable momentum so far with releases from himself, Scan Mode, DJ Honesty and DJ W!ld, not to mention remixes from Daze Maxim, Laura Jones and Burnski to name a few. In its fifth release Vessel sees the Leeds based label boss pair up with Irishman Gavin Herlihy, known for releasing on Leftroom and Apparel Music, under their newly launched Trackers moniker.

James Barnsley ‘For The Music’ EP drops on Vessel Records on 11th April 2016.