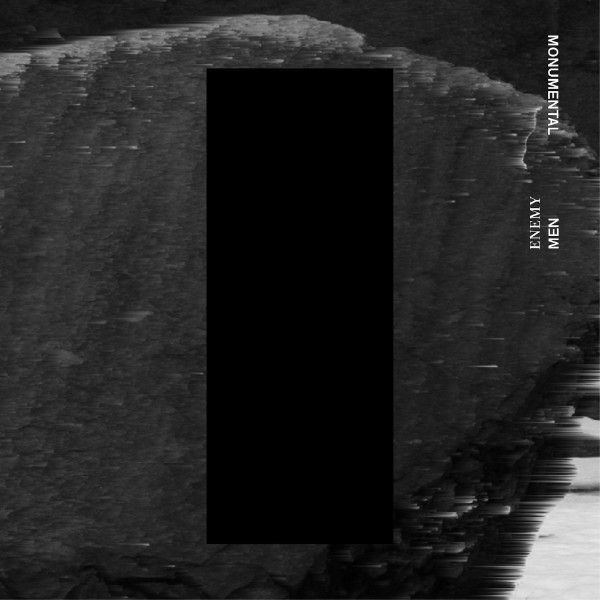 Seeking to capture the exciting dynamic of club music and transition this into a contemporary offering, ‘Enemy’ fuses electronica and progressive dark pop influences to create a powerful, bold immersive aural experience. Evocative of a large-scale film production, pounding bass drums, ambient strings and crooning vocals manifest a glorious juxtaposition. The journey is exciting, radiating grandeur, yet simultaneously retains the intimacy of a heartfelt ballad.

Monumental Men artist-producers BIRU and Melvyn Buss clarify the inspiration behind the track: “Frustration is a beautiful thing. We‘d do everything to avoid it – and become better at what we do because of it. That’s the story of Enemy: gathering the strength to tackle our demons until the reason for our tears becomes a cause for a celebratory group-hug."

Late October saw the team release their first single as a three: ‘Navigate’, from their forthcoming EP. The track soared straight to the #2 spot in Spotify’s Viral Charts Switzerland and received critical acclaim from Discobelle, Big Shot Magazine and WePlug Good Music.

With an EP release set for February 2018 and a string of enigmatic remixes in the works, Monumental Men are swiftly becoming renowned for their genre-fusing sound. Combine this with their upcoming Spring European tour (featuring a progressive visual art/music show) this Swiss outfit is certainly one to watch.