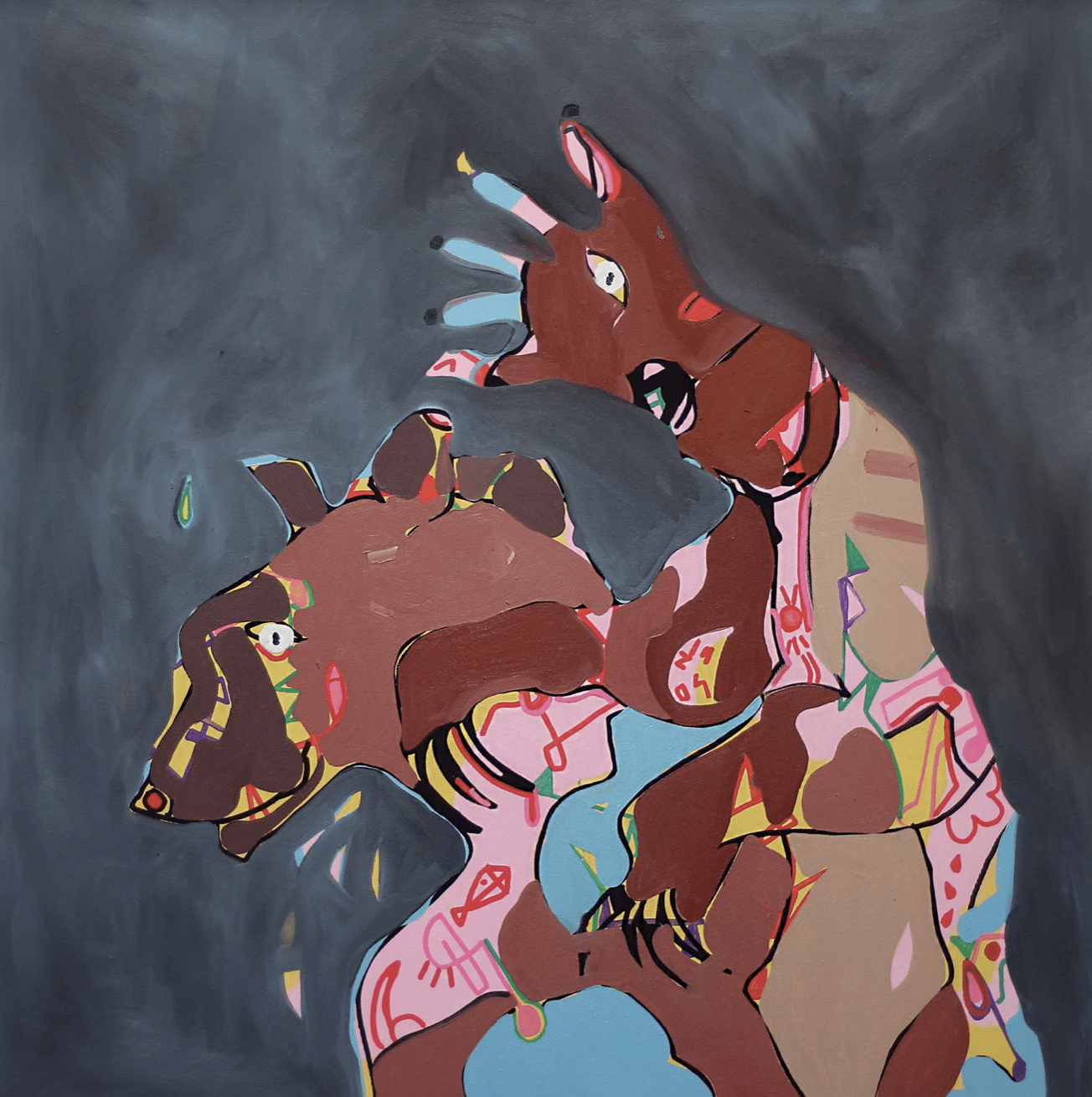 “Kun” marks the return of Lowtemp’s synthesizers guru Luxas to what he does best.

Relying on close to 15 years of professional experience in sound engineering, the music Lukas Stepancic has been releasing during this time, and especially in recent years, sounds mesmerizing and eternal. After a string of progressive house releases on various labels he took a different direction and became known for creating otherworldly sonic landscapes. He found himself working in theater, while also creating music for films and commercials. All of this led to his debut album on Lowtemp titled “The Bridge” (released in 2014) which received high praises from THUMP. Bridging the gap between retro and futuristic sound, it’s possible to hear a soundtrack of a space exploration epic at one moment, then find yourself half a century back at the birth of electronic music in the next.

Following a 2015 collaboration with Gramatik on original music for a short film The Condor, Luxas returned to his hometown in Slovenia to focus on his work. The new 5-track EP is actually the first part of a bigger project that he has been working on for the past year or so. Sounding more like a soundtrack for a Denis Villeneuve or Nicolas Winding Refn film than anything from the current EDM spectre, there are hardly any solid rhythmical elements or even beats present here. In contrast to the second part of the project where he intends to introduce more traditional song structures, this is an atmospheric exploration of what can be achieved with sound manipulation, and an invitation to submerge oneself into his world.

Luxas’ tracks are for the most part focused on central themes that are constantly evolving, created by a mixture of analog synthesizers and personal field recordings. This is certainly the case with both the title track that opens the EP and the following “Rooftops”, “Bronx” (which is more of an interlude than a full track) and “Old Man of the Mountain.” But even when taking all the experimental and exploratory nature of this release into account, it’s hard to be prepared for the closing track “Kali." In what has to be one of the more daring electronic tracks in recent memory, distortion beyond all levels of reason ascends and descends in and out of focus, creating a feeling that this is as close as one could get to an aural representation of hanging on the edge of chaos. A timely metaphor, really.