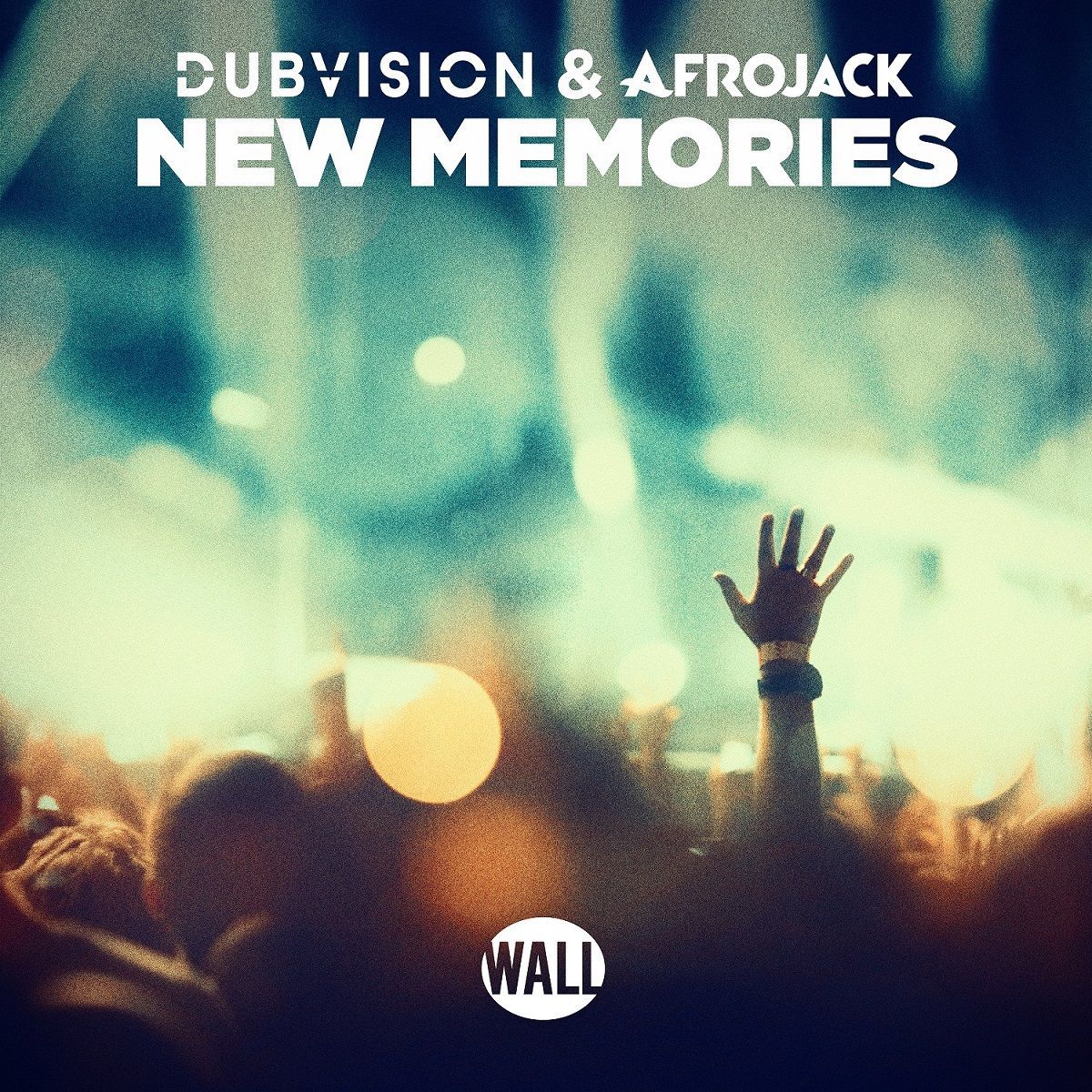 If you lock two of the hottest dance music acts of today in a studio with nothing but time and talent on their hands, you know you’ll soon find yourself at the receiving end of quite the sonic masterpiece. Such is the case with DubVision and Afrojack, who’ve dug their teeth into their new collaboration and have just emerged to drop their first-ever link-up to date: ‘New Memories’.

An all-Dutch team-up of epic proportions, this brand-new release on Afrojack’s Wall Recordings is without a doubt one of considerable magnitude. Trumping all expectations with its severely contagious chords, strong vocals and euphoric build, this track will surely help fans create ‘New Memories’ that will last forever.

Consisting of brothers Victor and Stephan Leicher, DubVision have been on a roll since their debut release on Armada Zouk marked their first foray into dance music. Having clocked up several Beatport #1s and millions of streams and views on respectively Spotify and YouTube since, they have worked with and/or done remixes for a host of hotshot artists, including Afrojack & David Guetta, Armin van Buuren & Garibay, Avicii, Dash Berlin, Dimitri Vegas & Like Mike, Martin Garrix, Sander van Doorn, Sunnery James & Ryan Marciano, The Chainsmokers and more. Whether it’s in the studio or on the live front with gigs at Tomorrowland, Ultra, Dance Valley, Amnesia Ibiza, Marquee Las Vegas, Pacha NYC and other dance music hotspots, it’s clear for all to see that DubVision are making every moment count.

Voted #8 DJ in the world in DJ Mag’s Top 100 DJs poll of this year (marking his seventh consecutive Top 10 spot), Afrojack is one of the most popular dance music acts of today. Born Nick van de Wall, the Dutch DJ, producer and label owner won a Grammy for his and David Guetta’s remix of Madonna’s ‘Revolver’, collaborated with the likes of David Guetta, Diplo, Hardwell, Martin Garrix, Pitbull, Steve Aoki and The Black Eyes Peas, and continually graces the most glorious stages around the world, from Ibiza’s topflight clubs to peerless festivals such as Coachella, Electric Daisy Carnival, Tomorrowland Belgium and Ultra Music Festival Miami. Fresh from seeing ‘LOST’ (with VASSY and Oliver Rosa) and club smash ‘Keep It Low’ (feat. Mightyfools) climb the charts, this new collaboration with DubVision shows Afrojack is determined to stay put and remain part of the dance music elite for time to come. On a more dance-pop note, his most recent collaboration with David Guetta, ‘Dirty Sexy Money’, showcases the catchy vocals of featuring artists Charli XCX and French Montana.