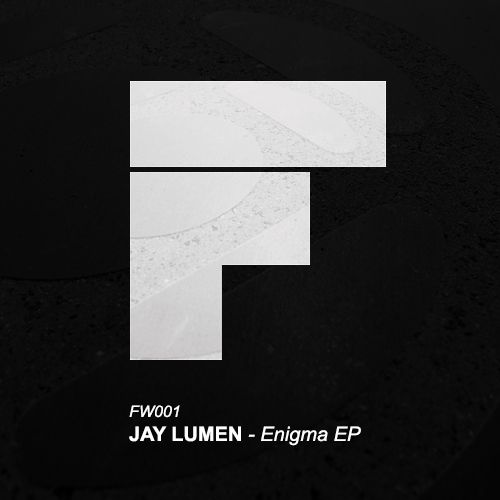 Boasting releases on the likes of Drumcode, Saved, 100% Pure, Octopus Records, Suara and Off Recordings, Jay Lumen is unquestionably a hot topic at the moment. As well as being a regular fixture in the Beatport charts, Lumen’s year spent DJing has seen him spin regularly at the likes of Tresor (Berlin), EGG (London), Space (Ibiza), Sankeys (Ibiza), BPM Festival (Mexico), and many more. Now, having earned his stripes as a performer and producer Lumen launches his brand new label Footwork with a promising release from himself.

Each track on ‘Enigma’ focuses on different periods throughout a party. ‘Spin That Wheel’ is a groovy roller features snappy snares, shuffling hats and a heady bassline, whilst ‘Enigma’ is a dark and moody techno number geared for peaktime revelry, with its cavernous kicks, sinister stabs and acid squelches.

Representing the end of the night, ‘Eivissa Sunrise’ was inspired after Lumen’s last show at Space playing to a crowd until the sun went down. It’s a low-slung percussive cut with tantalizing synths, chugging bass and an iconic female vocal destined to keep crowds moving.