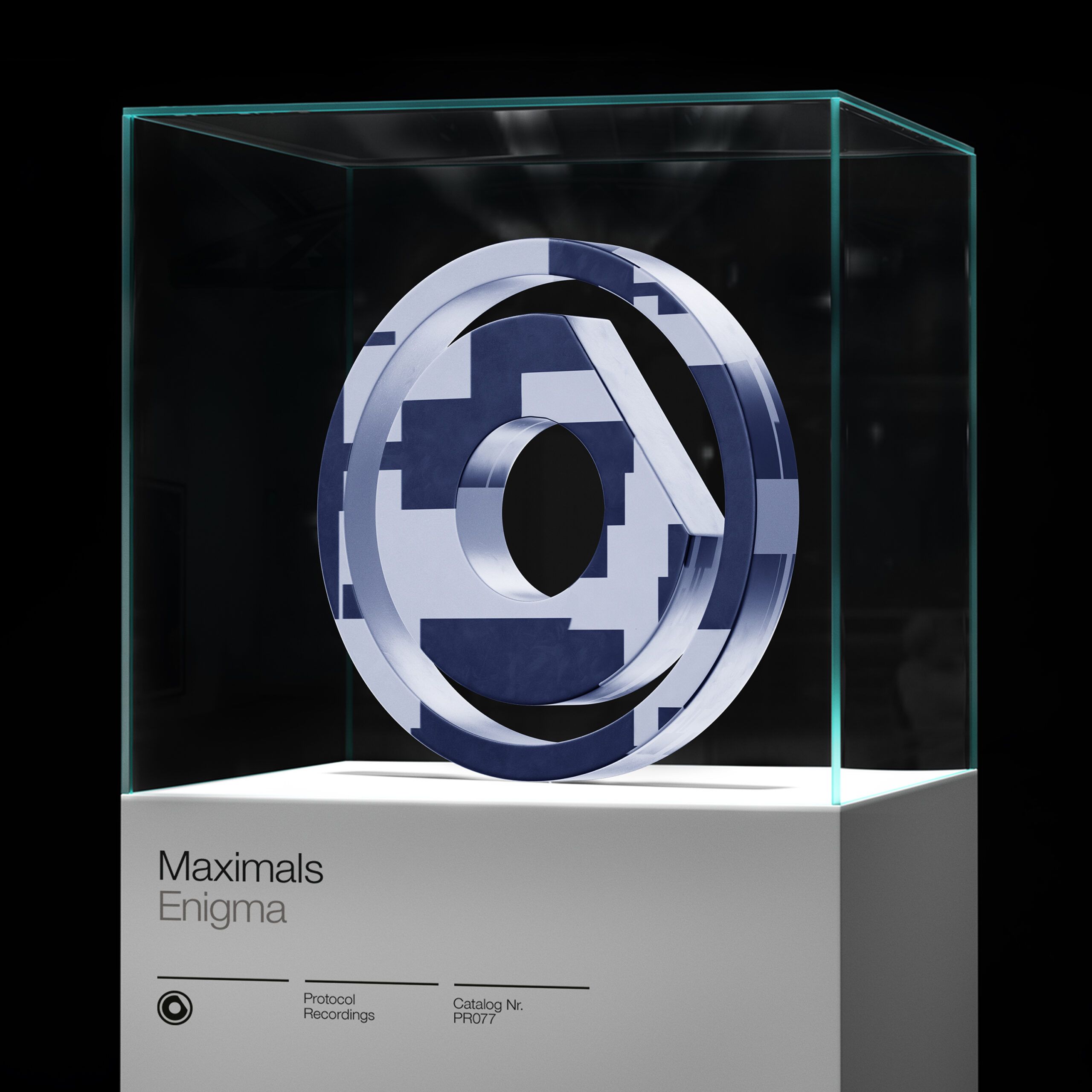 What do you get when you combine the massive feel of a house anthem's bassline with lively disco melodies from the 70s and 80s? You may not have thought about this unique combination before, but MAXIMALS has: the duo is back with "Enigma," their second release on Protocol Recordings. "Enigma" opens with all the grandiosity of a jump-around banger, then weaves in groovy instrumentals for an original, funky sound that will have dance floors on fire. The ability to sound simultaneously familiar and unexpected at once exemplifies MAXIMALS dexterity as producers; they have hit the thin "sweet spot" that exists when a listener is pleasantly surprised but completely in-tune with the music. "Enigma" follows their "Dancin," their breakout release on Protocol in collaboration with Dumbers. If their first two tracks tell us anything, it's that MAXIMALS has a unique sound and the ability to deliver on it.

Founded by Nicky Romero, Protocol Recordings is one of the leading imprints for innovative house music; it boasts a roster of heavy-hitters complemented with immensely talented up-and-comers, all with a diverse range of sounds that are guaranteed to light up a dance floor. Among them is MAXIMALS, an Italian duo who are inspired by the atmosphere of dance music in the '70s and '80s, which is evident in the vintage vibes of "Enigma" and their prior single "Dancin." The dance music scene is becoming more and more familiar with MAXIMALS lately: they had an electrifying performance at Protocol's ADE showcase in 2016, and Nicky Romero himself named them as one of the top artists to watch in 2017 during one of his interviews. Perhaps they will be the ambassadors to bring "old school", disco-influenced music back to the mainstream! Stay tuned for more releases on Protocol Recordings from these talented producers.