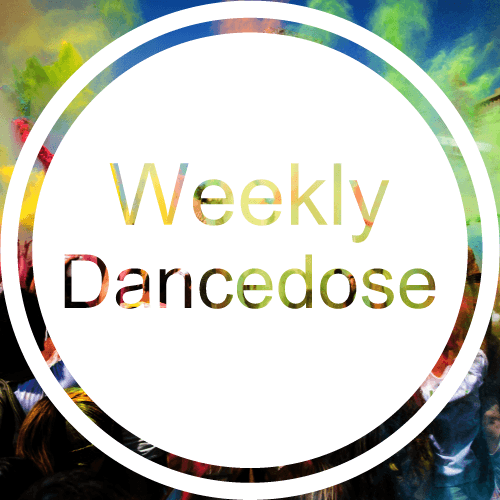 Hailing from Cyprus, now based in the UK, Eric Alamango is in pursuit of his musical dreams and so far with very positive results. Giving up a career in architecture back in 2006 to dedicate himself to DJing and production, Eric Alamango is quickly becoming one of the fastest moving talents within the current Dance music panorama.

Having put his signature on remarkable tunes such as: ‘No Goodbyes Remix’, ‘Blessed With Love’ and ‘3 Points’, he has managed to ink deals with renowned labels such as: Captured Music and Freak Trix. His work has been appreciated by many top superstars, including heavyweight names like: Roger Shah, Benny Benassi and also Mike Shiver, with whom Eric had the pleasure to collaborate.

After a period where he’d focussed mostly on ghost productions, Eric Alamango is now back and is offering some impressive projects under his own name. A few days ago he’s released another episode of his growing radio show ‘Weekly Dancedose’ on iTunes, now sitting at episode 16.

Such a distinctive effort is surely a display of Eric Alamango’s refined musical taste and mixing skills, always offering an interesting blend of diverse styles and sounds. Aside from choosing tracks based on his years of experience as a DJ, Eric also invites his audience to request their favourite tunes by using #WDrequest on Facebook and Twitter. Many more episodes of ‘Weekly Dancedose’ are in the making, so keep an eye out!