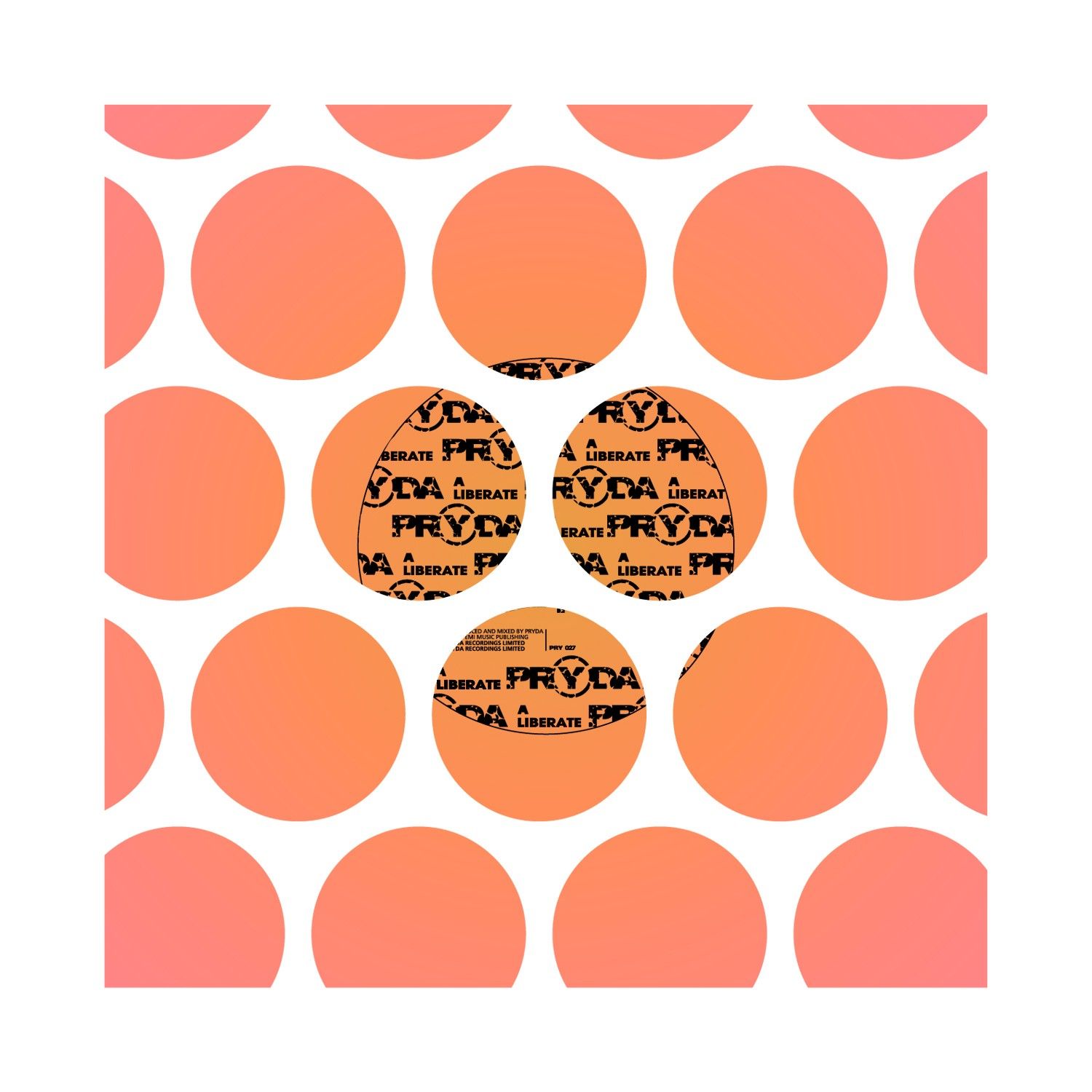 Now based in Los Angeles, Prydz closed out 2013 with his spectacular ‘Epic 2.0’ tour, taking in dates across New York, Chicago and LA, as well as the news that his Essential Mix for BBC Radio 1 was voted ‘Essential Mix Of The Year’ by the station’s listeners.

Carrying that momentum firmly into 2014, Prydz’ latest single ‘Liberate’ exudes the lush, melody-rich production style he’s become renowned for and confirms his status as one of the world’s leading dance music acts. Awash with delicate notes and full-bodied, glistening synths, Prydz works his unique brand of classic, dance floor groove to the max amidst a series of euphoric crescendos. Underpinned by a soaring, strung-out vocal, it packs all the ammunition required to make a serious impression on both the radio and in the clubs.

With a hotly-anticipated new album scheduled for release later in the year, as well as a confirmed Main Stage appearance at Miami’s Ultra Music Festival, expect ‘Liberate’ to play a significant part in what’s shaping up to be another extraordinary year for Eric Prydz.