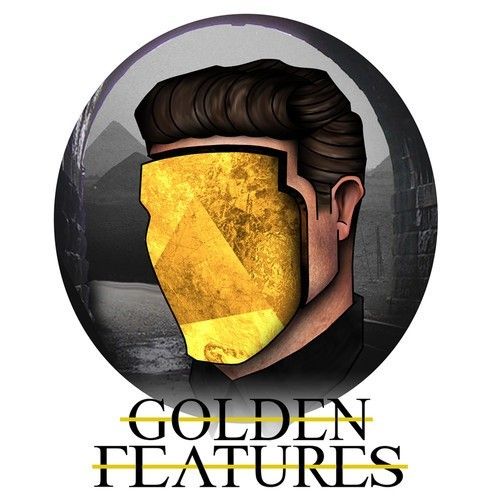 Australian dance music has never been in better shape. The likes of Flume, What So Not, Alison Wonderland, Wave Racer and the Future Classic team have created a vibrant scene that has filtered through to the broader social conscience and has put the country on the map for the most progressive, exciting and original music around. “Out of nowhere” (Lewis Mckirdy, Triple J), Golden Features dropped a self-titled EP and the rumour-mill as to who was behind the mask hasn’t stopped spinning ever since. Questions of whether it’s an established act, man/woman, band, producer, or merely a phenomenally adept newcomer have been circulating amongst talent and tastemakers for weeks. Unable to find a definitive answer, speculators have agreed upon one thing; when listening to the EP, identity aside, these four tracks make up one of the most accomplished debuts to date.

Like with so many breakthrough artists in Australia, national radio station Triple J has played a pivotal role in the recognition of Golden Features’ music. Picked up on the Lewis Mckirdy lunchtime show, all the host was furnished with was one SoundCloud link, one tracklist and the recognisable voice of Nicole Miller featured on one of the cuts. Partnering in the past with the likes of Peking Duk, Emoh Instead and Cosmo’s Midnight, Nicole lays her unique vocals over the opening single ‘Tell Me’, which smolders with its brooding topline and precision production, setting the tone for the entire EP. A ruminating 20 minutes, Golden Features creates a wall of sound that grows and expands with every listen, raising the bar of excitement for the inaugural year ahead. Keep your eyes and ears open for Golden Features’ next move.

Tracklist
1. Tell Me
2. Factory
3. Guillotine
4. Maybe We Are Different