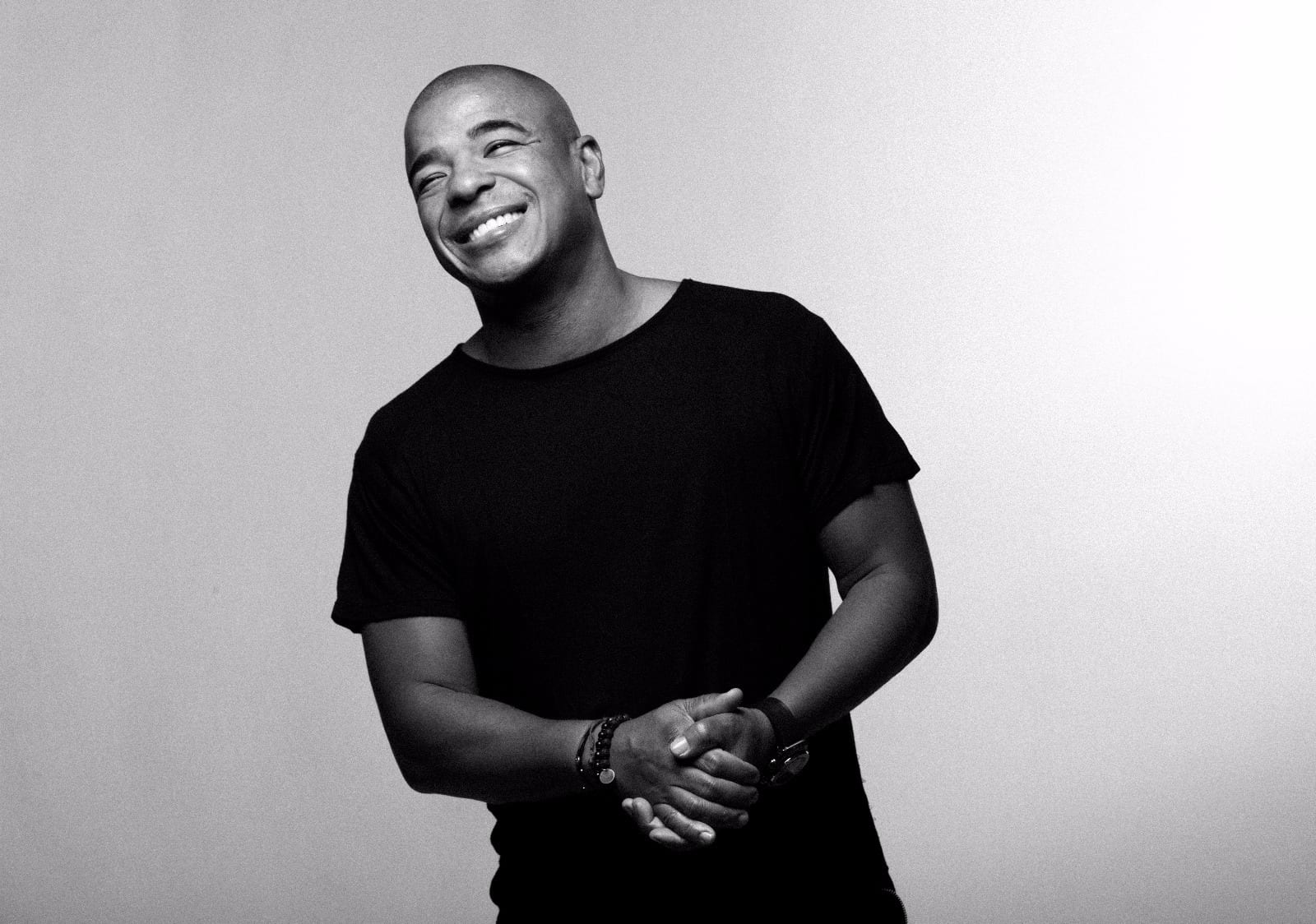 Erick Morillo has marked his first release of 2019 with new single ‘Fifth Element’, signalling a change of creative direction for the Colombian-American house legend.

Returning to his underground roots,Morillo enjoyed a memorable run of shows atMiami Music Week in March, playing with Jamie Jones, Resistance and a spontaneous b2b2b on the beach with Loco Dice andLuciano. The platinum-selling artist will return to Europe this summer for a hand picked run of shows that focus solely on the dance floor, performing atDC10, Watergate, Amnesia, Resistance, NYC Downlow (Glastonbury) and Ants amongst others.

A melodic house track fit with orchestral arpeggios and a progressive breakdown, ‘Fifth Element’ marks the start of a new chapter in the career of one of dance music’s most versatile figures. Placing a greater emphasis on sound design and patient tempo-building, the single sees Morillo add yet another string to his bow, alongside the raw, stripped-back house sound that he has become renowned for.

“For a long time I have been wanting to produce a melodic record with an orchestral build,” he explained. “I love the energy I was able to create with the percussions and I am really looking forward to seeing the reaction to this record as my dance floors have been on fire these last couple of months.”

‘Fifth Element’ marks Morillo’s first release since last summer’s ‘Cartagena’ on the recently relaunched SONDOS imprint. It’s also a natural follow-on from ‘Medication’, last April’s grooving collaboration with Paradise label head Jamie Jones and Chicago favourite Gene Farris, with the Colombian-American continuing to demonstrate a back-to-basics approach where the music is prioritised above all else.

Releasing his first record back in 1992 on the iconic Strictly Rhythm imprint, Morillo is now into the 27th year of his illustrious music career, and remains as consistent in his output as ever. Enhancing his reputation with his weekly ‘Sessions’ parties in New York, it wasn’t long before the platinum-selling artist was throwing some of the biggest parties in dance music, including the annual Subliminal Sessions at the Miami at Winter Music Conference and his now-legendary Pacha Ibiza residency.

Out on Subliminal Records, ‘Fifth Element’ is evidence of a dance music legend returning to his roots and reconnecting with his creative flair to impressive effect. 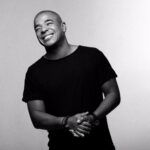 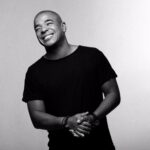