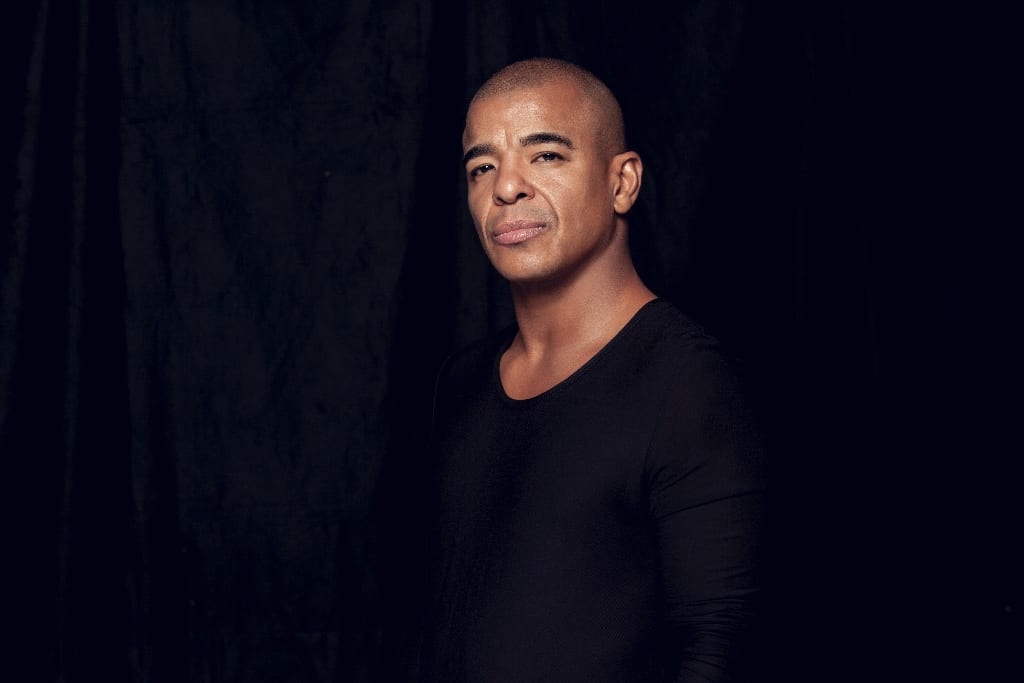 Marking sixteen years since its first release with Mustafa’s ‘I Submit 2 U’, the label went on to release the likes of Harry Romero, Who Da Funk, Praise Cats, Dave Storm and Playmaker to name a few. With a gap in the market for soulful, warm and funky deep house rhythms – Erick will be relaunching the label with Dean Mickoski & Roland Clark’s ‘Red Light’ on 28th August. Emerging Italian producer Jako Diaz is in charge of the labels follow-up single release ‘Parallels' featuring the vocals of Shyam on 11th September.

With a career spanning over a decade now, Erick’s strong work ethic and energy is still prevalent today as he continues to push the sound he was at the forefront of in the 90s. With the return of Subliminal, SONDOS and now Subliminal Soul, Erick continues to triumph the electronic music world – cementing his status as one of the leading innovators. With the relaunch of his flagship house imprint Subliminal in 2015, the label released a new record every two weeks and saw Erick team up with some the best current underground names in the scene including Eli & Fur. As he continues to build upon his empire of signature big room records, there’s no sign of stopping anytime soon.

This summer Erick will take on the world once again, most notably on the White Isle where he will be playing key sets at Amnesia and Pacha. Other performances include huge UK dates at SW4 Festival, Mint Warehouse in Leeds and Gorilla in Manchester.