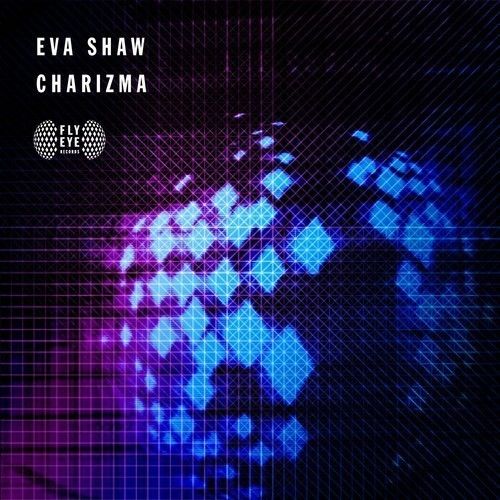 A huge track that showcases Eva’s early bass-driven signature style with heavy drops, Charizma is designed to tear the big club systems apart, as road-tested during her DJ sets at Miami Ultra Music Festival and residency at new super-club Hakkasan Las Vegas.  It was as a fellow Hakkasan LV resident, that Calvin discovered Eva earlier in the year and instantly signed the young talent to his label.

A bonafide supermodel previously signed to elite modelling agency Ford, Eva Shaw was better known for gracing the pages of Vogue and GQ, walking the runways for Michael Kors or being cast as the face of Aveda.  However, with music in her blood thanks to her Jazz musician father, it wasn’t long before the 22 year old Toronto native / NYC resident made the leap into music and in a couple of short years, Eva Shaw went from supermodel to one of the most sought after DJ’s in the game.

”I love modelling and not a lot of people can make a living out of it, so I feel really lucky.  But DJing is just so much more exhilarating, playing in front of thousands of people.  Modelling, you can make a beautiful picture, but it’s not the same as people just screaming out of their minds,” explains Eva.

Charizma is Eva’s debut release and with strong support already in place from heavy-hitters Calvin Harris and Tiesto, Charizma is on track to set the world’s biggest systems and stages alight this holiday season.