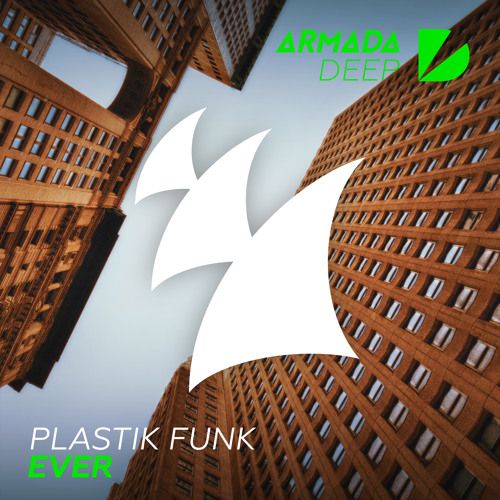 Some music enthusiasts usually say that they have never ever heard anything more energetic, vivid or special after listening to a brand new piece of their favourite sort of music. It's a rare but still a great feeling to get goosebumps after listening to the track for the first time. Yet there are those pieces of music which aspire to give us such a feeling. German music duo, Rafael Ximenez-Carrillo and Mikio Gruschinske , better known as Plastik Funk strike back with one of the hottest electronic tracks you could ever heard called "Ever". After releasing a Club Mix of " Love & Affection " and their remix of Embody 's track " With you ", both on Armada Music of course, Plastik Funk invites every electro music lover to the energetic dancefloor world under Armada Deep label with their newest record which surely will rock your socks off. Those who remember their last gig at Ultra Music Europe where they performed, it is worth mentioning that despite their heavy schedule and playing as residents in Privilege club in Ibiza for the whole season, both were able to give birth to another evergreen.

Plastik Funk state that "Ever" was born out of an improvised session in the studio. It's not the first time when unplanned and spontaneous feels even better! The track was born while the artists were scanning through samples and listening to a lot of fresh music and eventually found that unique and energizing snippet. The song's opening chords bring us to the typically summer vision of a party under the sun, conjuring up images of inflamed dancefloor climate. The main melody splatters into a collage of bright and vigorous sounds and the positive vibe could be heard since Plastik Funk created the track in a sunny day and the atmosphere of their great mood for that moment is easily heard in the track. It feels as if they transported this feeling into the song. The main idea was to give people a great time and make them feel good. This simple and refreshing vibe of the track brought the idea of calling their music "bliss house". Now everybody could get into this brilliant atmosphere listening to "Ever" – next Armada Deep 's splendid release. Have you ever heard anything more energetic than "Ever"? Let's check!