The Red Zone Project - Everybody Get Up! 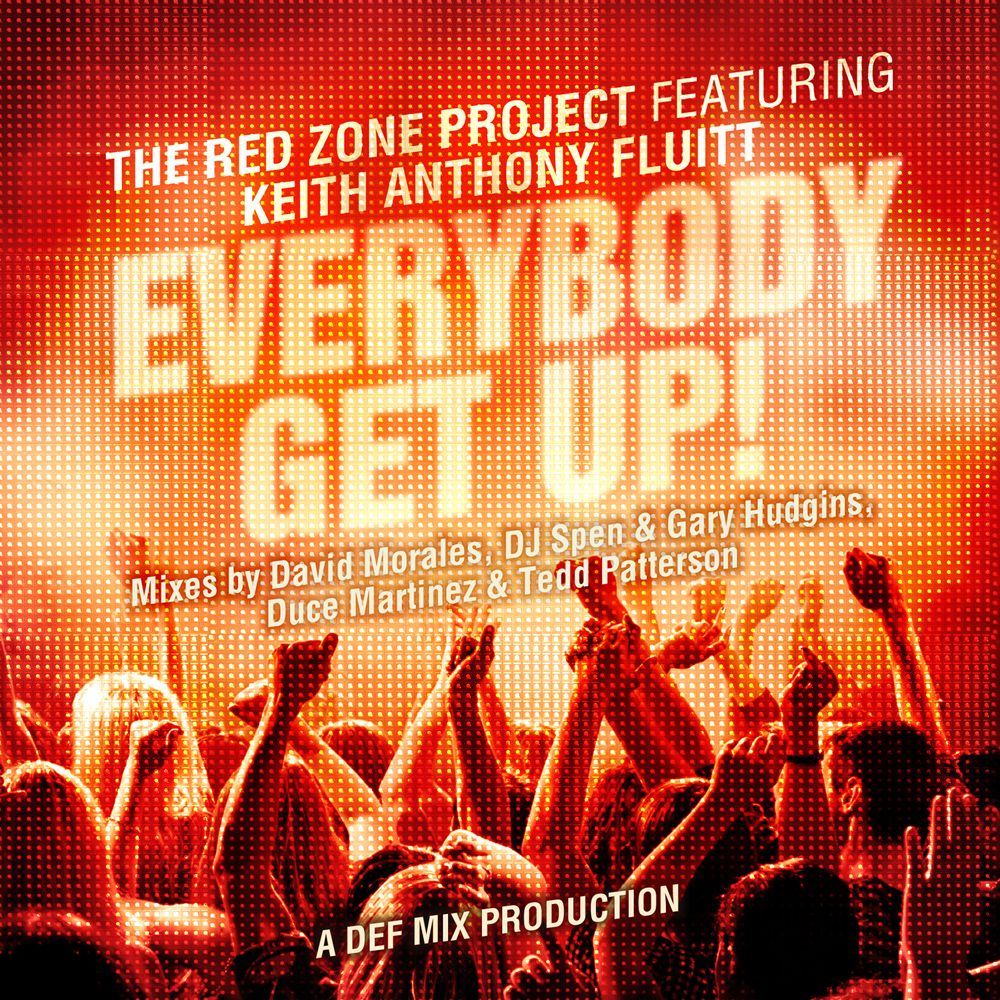 The Red Zone Project - Everybody Get Up!

David Morales re-ignites his infamous Red Zone guise, yielding that phenomenal techier sound that graced so many of his remix classics throughout the 90’s and plants it firmly in the right now with his new single ‘Everybody Get Up!’. Regular vocal cohort, Keith Anthony Fluitt, takes his turn at front of stage and delivers a mighty vocal force beckoning for “Everybody Get Up!”. This is underpinned by Red Zone’s profound musical energy, laced with eerie snyth washes and moody acid tinged bass, ripe for the peak hours. Mr Morales also delivers a feel-good piano drenched Club Mix, along with a slab of percussive magic on his Momo Tek Dub, transporting the track into a different stratosphere!

Also on the package some of House Music’s finest fratelli including DJ Spen & Gary Hudgins who rock the party with a roof raising bumping house jam; Duce Martinez who delivers a classy slice of Soulful that’s decorated with a sweeping strings and hammond stabs; and Tedd Patterson works up some serious beat science for the peak time shape throwers!