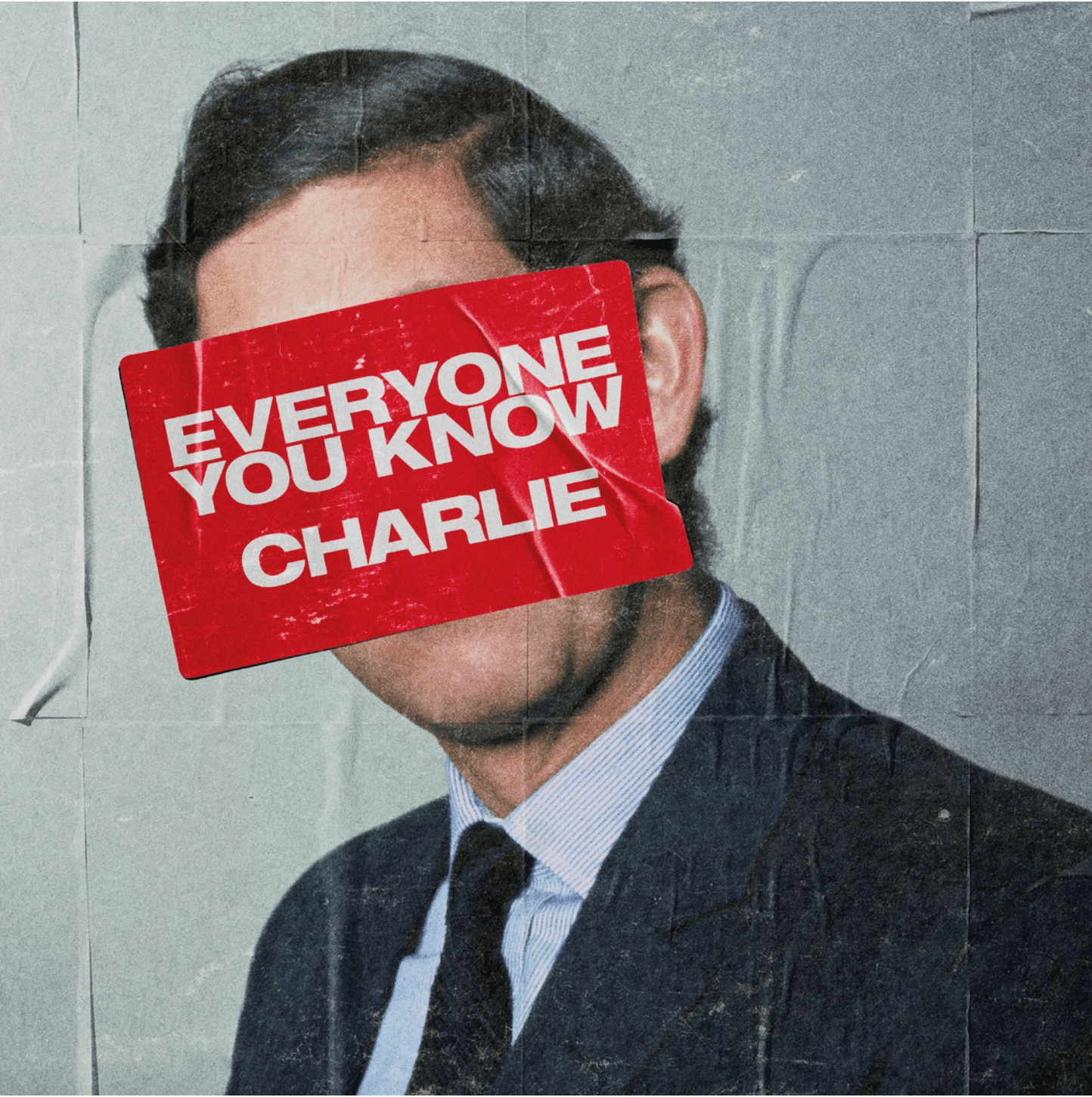 Following on from their recent release ‘Let a Little Light In’, multifaceted sibling duo Everyone You Know (EYK) have dropped their new track ‘Charlie’ accompanied by an official video that the band directed themselves. Watch/listen HERE.

The single features a lyric sample from The Streets’ ‘Weak Become Heroes’ which has Mike Skinner’s blessing. The track embodies EYK’s signature style with synth layered beats and a continuous flow of pensive lyrics, creating an ethereal and moody track.

Speaking about the release, EYK say: ‘We wrote this song around the same time as ‘She Don’t Dance’, and it was originally gonna be the follow up single. For one reason or another we ended up going with something else, but that’s the headspace we were in whilst making it. It’s essentially a story about a woman’s relationship with ‘Charlie’ (you can interpret that how you like) over a darker club beat. We had a lot of fun making this record so we hope you lot enjoy it.’

EYK have had a rapid rise to success in a short space of time, amassing over 52 million worldwide streams, an explosive 15-date sold out UK tour, as well as a UK mainstage festival debut at Reading & Leeds and a stint as UK brand ambassadors for Reebok.

Fusing hip hop, garage, dance and punk, the London based duo cite J Dilla, Dr Dre, The Streets, Wu Tang Clan and Kano amongst their musical inspirations. Honing their signature sound, the pair have built a cult following with tracks such as ‘Our Generation’, ‘She Don’t Dance’ and ‘The Drive’. The pair have garnered key tastemaker support along the way from the likes of Annie Mac (headlined AMP at Old Blue Last), Jack Saunders (Radio 1 Maida Vale Session), Steve Lamacq (6Music Session), BBC Introducing, NME, Sunday Times Culture, Complex and The Line of Best Fit positioning themselves as one of the most exciting and innovative new talents to come out of the UK.

‘Charlie’ is out now and precedes the start of an exciting new chapter for EYK, as the brothers prepare to release further new tracks, announce new tour dates and continue to push boundaries. 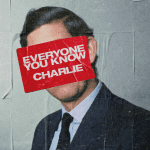