The Aston Shuffle - Everything I Got 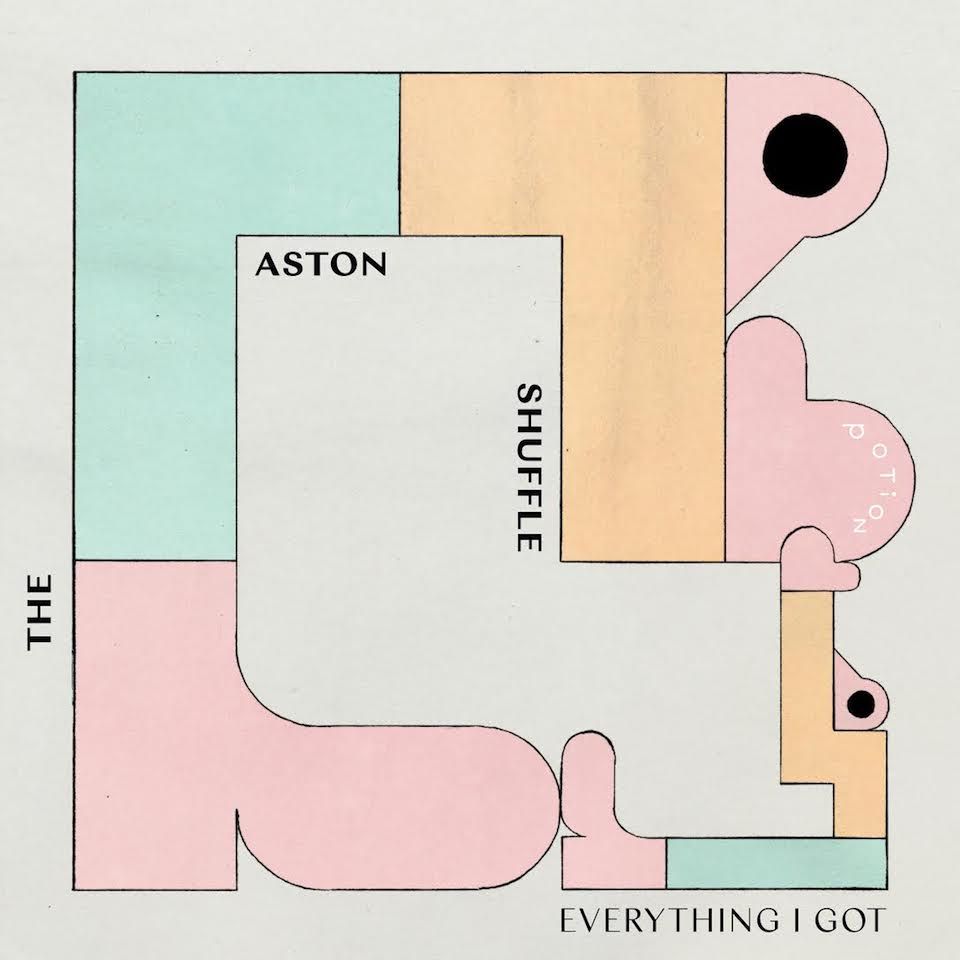 The Aston Shuffle - Everything I Got

Australian house producers, DJs, and triple j Friday Night Shuffle presenters The Aston Shuffle have unveiled their new single ‘Everything I Got’, a euphoric piano house jam filled with summery vibes that will warm up listeners in any temperature. The track is out now on The Magician’s Potion label.

“This is the first piano-led track we’ve made in a while, it really makes the drops feel quite big, and super fun,” said The Aston Shuffle’s Vance Musgrove.

With its impactful drops contrasted by deep, atmospheric breakdowns, the track features several big moments, and the blissful vocals will no doubt have fans singing along in clubs, festivals, and at home.

Shortly following their latest Potion release, The Aston Shuffle are heading back to Tomorrowland in Belgium to once again perform on the Potion stage, alongside Claptone, MK, Pete Tong, and the stage’s curator The Magician.

Also out this week is the latest edition of the duo’s 'Only 100s' mix series, which recaps their top track selections of the month. The mix features music from Silk City, Chris Lake, andRÜFÜS DU SOL, as well as TCTS who Vance and Mikah brought along on their Only 100s tour last year.