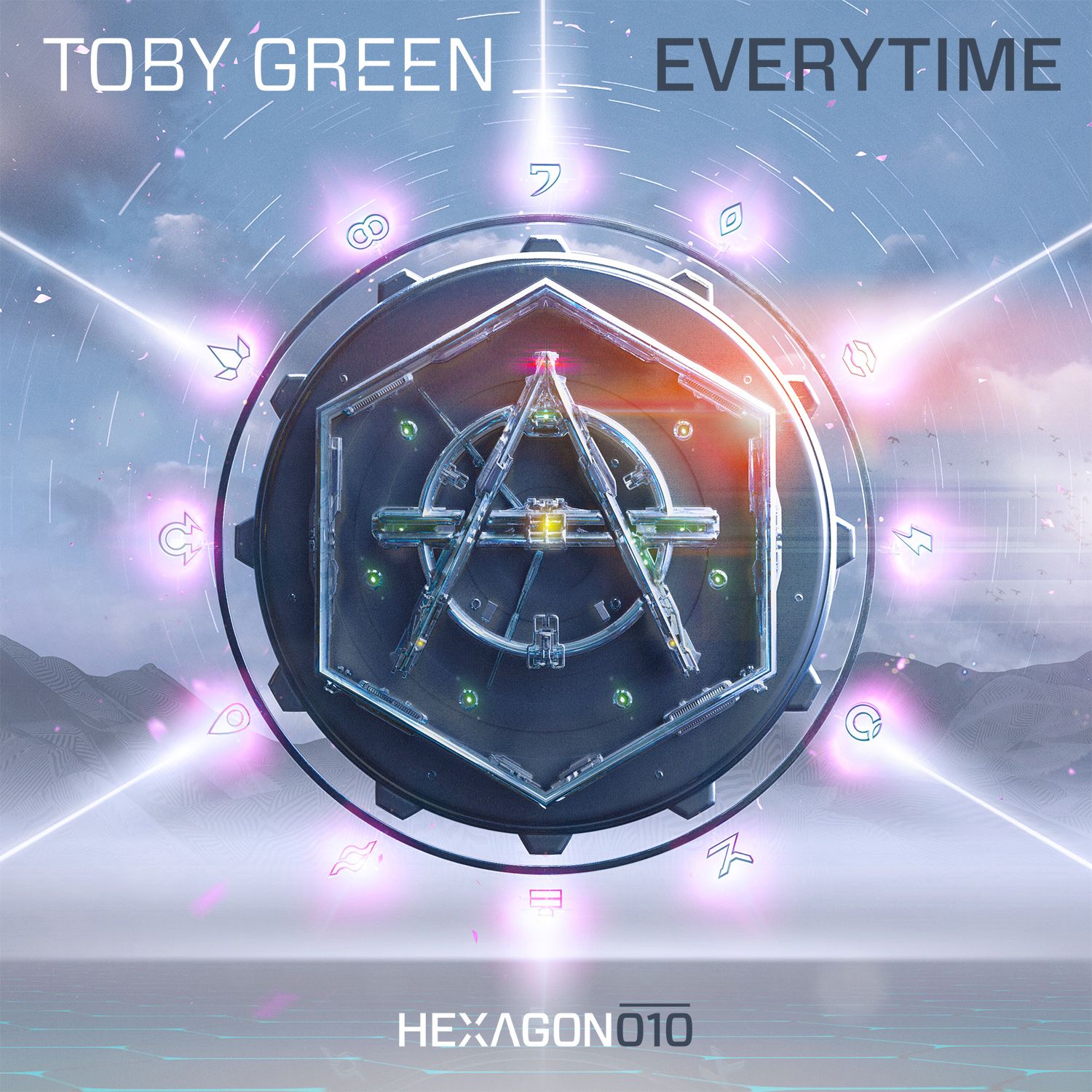 Toby Green is about to break some fresh new club soil as he returns to HEXAGON with his single 'Everytime'. The track has already been gaining a lot of DJ support and is now officially out as the 10th release on Don Diablo's famed imprint.

Danish DJ/producer Toby Green has been hitting charts and floors with an impressive line of singles the last couple of years, releasing major tracks on labels like Spinnin' Records, Revealed and Armada. Late 2015 also saw him pay his first visit to Don Diablo's fresly founded HEXAGON label with 'Move', a track receiving DJ and blog support from all over the globe.

Now he returns to HEXAGON for a celebratory 10th release, dropping the prime piece 'Everytime'.

"Having been a huge fan of Don for a long time, getting to work with him and releasing music through his HEXAGON imprint is a big honor. The process behind 'Everytime' was largely about digging deeper into my new sound that started with 'Move'. The last months I've been zooming in on what specific elements I love about music, and focusing on putting it all together in a record that is at home on the dancefloor as well as it is in the car or in your living room. Trying to hit that perfect balance between a lasting record and club banger is what keeps me motivated in the studio”