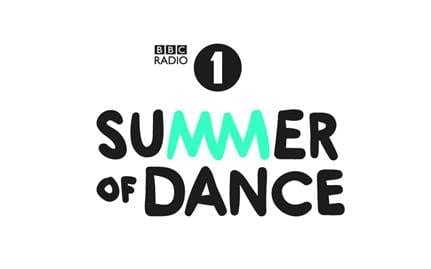 The four hour party, hosted by Annie Mac and broadcast live on Radio 1 from 7pm to 11pm UK time, is part of the station’s annual pilgrimage to the White Isle to showcase its specialist music output.

Tickets are available now at – http://www.bbc.co.uk/programmes/articles/1j7LsX1JjNB6LfhLMjKwyr6/radio-1…

Annie Mac says: “Radio 1’s Summer of Dance is bringing some huge line ups to some huge festivals across the summer. This year for Ushuaia we wanted to make a statement by showcasing the wonderful roster of DJ talent that we have under the R1Dance umbrella. It’s such a great line up of DJs from hugely established legends like Pete Tong to brand new members of our family like Danish producer Kolsch – we’ll be covering everything from grime to garage to jungle to house to techno – and it’s gonna be great fun.”

Rhys Hughes, Head of Programmes, Radio 1 and 1Xtra says: “Ibiza is a big moment in Radio 1’s calendar for demonstrating the station’s commitment to dance music and we’re delighted to return to the White Isle with such a fresh line up of our Radio 1 dance family.”

Alongside the live broadcast from Ushuaia, Annie Mac, The Radio 1 Breakfast Show with Nick Grimshaw, Danny Howard and MistaJam will all be hosting shows directly from the dance music capital, with special Essential Mixes also being broadcast from Radio 1 in Ibiza.

Whether it be UK Festival stage takeovers at T In The Park and V Festival, or a Radio 1 pool party at Croatia’s Hideout Festival, Radio 1 will be delivering audiences dance soundtracks of the summer from the hottest festivals in the UK and abroad.

The Radio 1 in Ibiza schedule is: