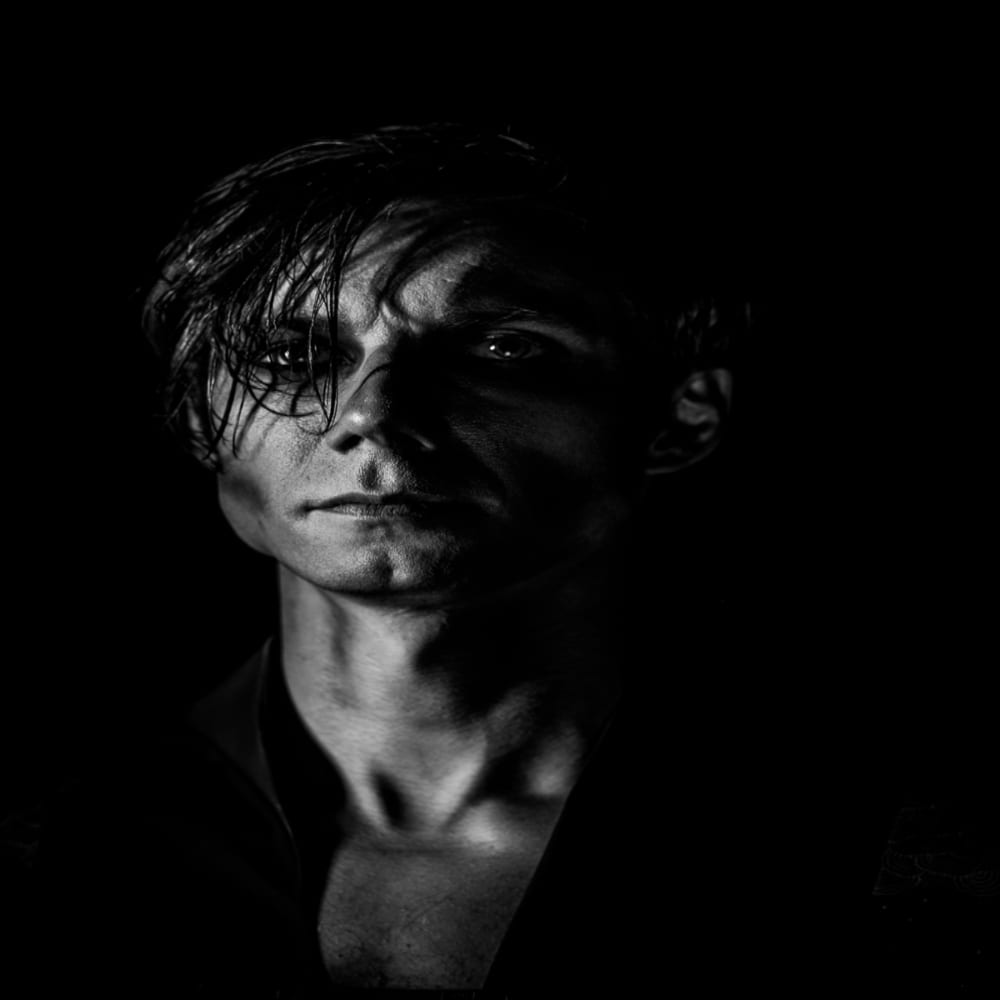 Burgeoning experimental electronic producer Ka Fu has announced the release of his latest single ‘Red Coffee’ on the 17th of July via Hidden Vibes. Premiered via Son of Marketing, the single is the third taste of Ka Fu’s second album, Heretic which set to drop on the 9th of October. Ka Fu recently added to his creative portfolio with a DJ set at the spectacular Eco-Art Park Nikola-Lenivets which premiered with Be-At TV to their 1 million+ followers. The rich sonic palette of Ka Fu’s 2019 debut album Encoding: Master announced his arrival on the scene boasting mixing by Klas-Henrik Lindblad (Anja Schneider, Rodriguez Jr., The Presets) from Berlin BlackHead Studios and received support from Data Transmission, XS Noize, Child Of House, La Belle Musique, the_accidental_poet and Progressive Dreamers amongst others. 2020 has seen Ka Fu release a moving remix of Llama’s Dream’s track ‘Rain Catcher’ that caught the ear of popular Youtube Channel Ambient.

Physically residing in Milan, Ka Fu’s true home is his music – a place of constant innovation and freedom. Born and raised in the previously closed Russian military city of Severodvinsk, Ka Fu is a self-confessed global nomad addicted to perpetual change.  His one constant is the desire to create, and music brought with it the opportunity to use the endless possibilities of sound to communicate his message to the universe with no concern for time. Ka Fu has chosen to abandon the constraints of genre in an attempt to rediscover the unique feeling of creating meaningful sound waves.

Ka Fu’s debut album Encoding: Master featured an eclectic collection of tracks characterised by the artist’s ability to convey a sense of unyielding forward motion through his sound. He drew considerable inspiration from the legendary sound of Depeche Mode with a refreshing dash of wave energy courtesy of heavyweights Noah B and Kareful. Ka Fu’s own work takes one step further into the future, melding formidable electronics and delicate vocal sampling reminiscent of the sounds of SBTRKT, Jamie XX, HVOB, The Orb and NHOAH B.

Sprinkling the occasional male and female vocals across the track, Ka Fu creates an organic listening experience, drawing the listener in to get lost amongst the distorted soundscapes. Carrying an overall calm tone, ‘Red Coffee’ features complex rhythmic patterns, overlayed to a sonorous effect. The single gently leads the listener in, revealing hints of the elaborate production expected to follow in the upcoming album.

Ka Fu reveals a little about the concept behind the single, “Red Coffee is about questioning things. This follows the overall new album concept – turning to “Heretic” mode.  Nowadays for me there is just no trust to any official or state structures, their level of hypocrisy is overwhelming, only our own intuition and knowledge matters means we have to spend much more time analysing things and questioning them than ever before. Red Coffee is just about that, it’s about how we tend to name and fix things and then follow them forever instead of questioning the perceived reality.” 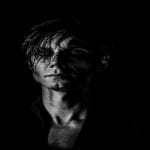