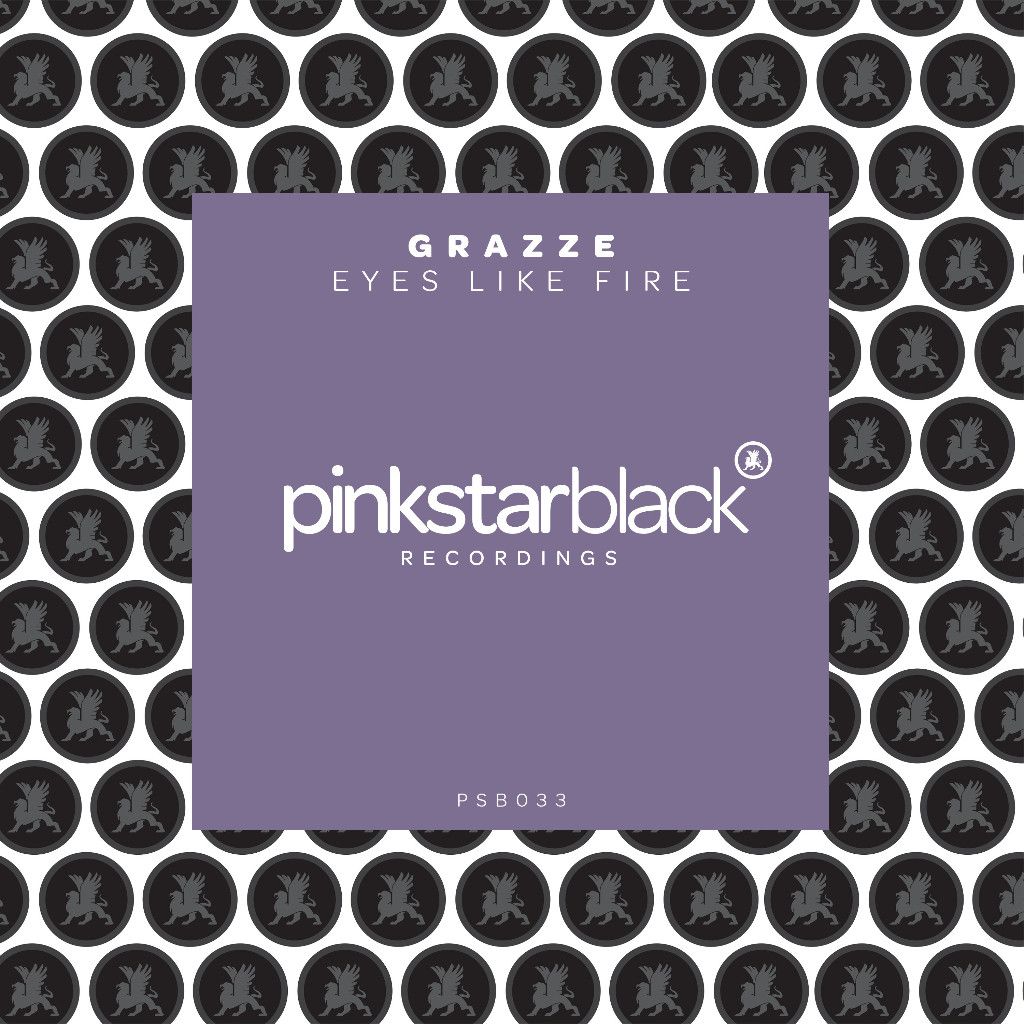 The Swiss label PinkStar Black Recordings, part of Sirup Music group, releases today, Monday 27th of November, Grazze´s last creation "Eyes Like Fire". A track with which the producer from Madrid captures the listeners, through rhythm changes and hypnotic vocals, to immerse them into a new state of mind where statism is not a possibility. It is hoped that this track, the same as the artist´s previous ones such as the recent and summertime "Sunset in Kalea" (Eton Messy) and "Blow Your Mind" (Baci Recordings), will be included on iTunes, DJ Mag and Beatport´s Top 10.

"Eyes Like Fire" is available on PinkStar Black Recordings from 27th of November.