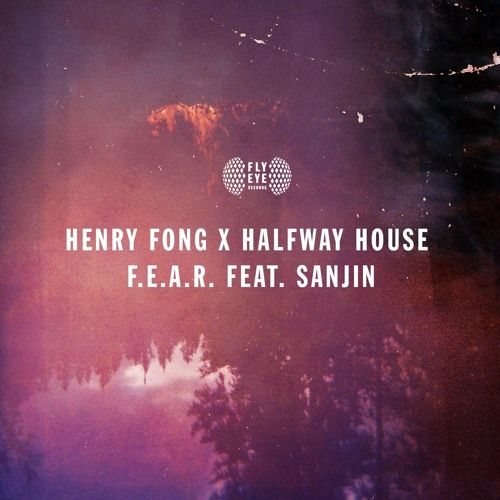 With multiple Beatport Top 10's and releases on key, tastemaker labels such as OWSLA, Mad Decent, Revealed and Spinnin’, Henry Fong's music has been widely supported by dance music royalty such as Calvin Harris, DJ Snake, Tiësto, Hardwell, Avicii, Armin Van Buuren, Knife Party and many more. In particular, Fong's recent track Wine Dem was the Top 5 played track at TomorrowWorld last year.  Also one of Fly Eye label boss Calvin Harris' favorite releases during the festival season, after he premiered the track at EDC NYC, Wine Dem was in many ways the progenitor for F.E.A.R., also sharing a similar style.

Last year Henry Fong launched his own imprint Banzai Recs, which was an opportunity for him to personally curate a collection of sounds beyond the traditional dance music mold.   He duly signed Vegas duo Halfway House, who provided the label with its sophomore release – On Fire. A certifiable club smash, On Fire was supported by the likes of Hardwell, Tiesto, Showtek, Steve Aoki, W&W, Laidback Luke, Borgore, Porter Robinson, Ferry Corsten and Sidney Samson.

Coming together for the first time in the studio, in a special project exclusively for Calvin Harris' Fly Eye Records, Henry Fong and Halfway House, with the help of Sanjin's inimitable, reggae-style vocals, have created absolute fire with F.E.A.R. – a track guaranteed to set the dance floors and festival stages alight for many, many months to come.