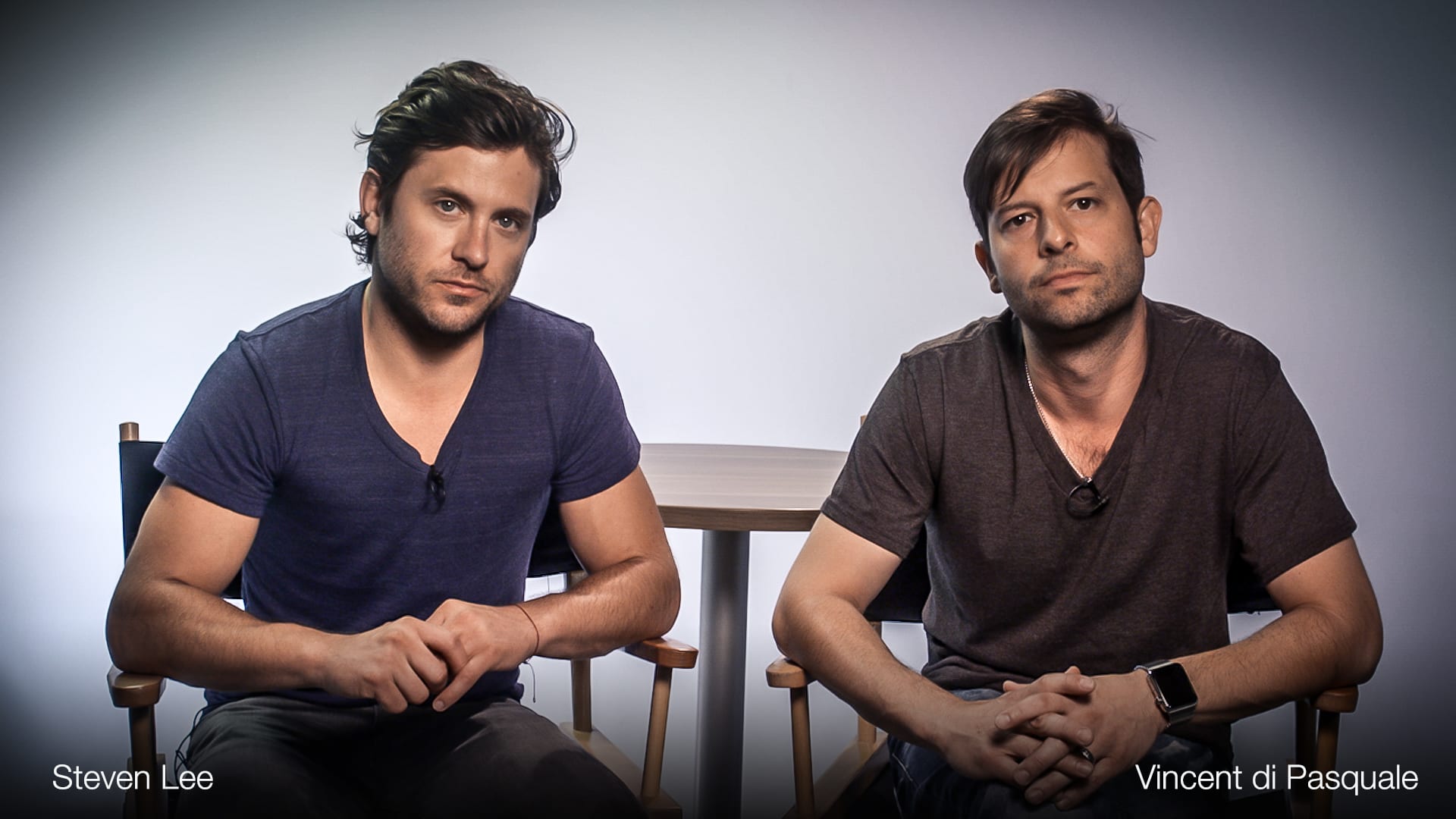 After making its mark on the internet since launching in 2010, online music production startup, FaderPro is set to step things up a notch or two this fall with a host of new instructors and experienced team members coming on board.

FaderPro was launched by Steven Lee – better known as Lee Cabrera – and multi-Platinum producer-to-the-stars Vincent di Pasquale (Madonna, Nelly Furtado, Mariah Carey). Their ‘Watch. Learn. Become’ ethos combines high-quality video tutorials with access to some of the world’s biggest stars, plus partnerships with leading industry entities to give their students the best chance of success after finishing their studies. Put simply, FaderPro offers the chance to learn how the best producers in the world make their music

With a curriculum that’s derived from the proven success of the artists they work with – rather than from the mechanical layout of user manuals – their courses bring the art of production to life in vivid color. The platform offers 24/7, on-demand access to content, allowing students to work through the ‘a la carte’ courses at a pace that suits them and in any order – with a huge cost saving compared to traditional schools. It’s the perfect option for those who want to invest in their art, rather than sifting through endless low-quality YouTube tutorials with no cohesion or structure.

Thanks to a successful round of new investment, the Denver-based startup will ramp up its offering of online music production and business courses in the coming months. A slew of new options lead by legendary producers, DJs, artists and industry figures features the likes of Roger Sanchez, Sander Kleinenberg, ‘I Try’ singer Macy Gray, Funkagenda and Grammy-nominated producer Ivan Corraliza. The formats of these new additions range from track deconstruction to mixing and mastering classes, to more business-focused lessons, giving students the full range of inside knowledge they need to succeed in the industry.

Faderpro’s range of partners continues to grow – and the company  is proud to announce an exclusive partnership with the Toolroom Academy. A new arm of Mark Knight’s powerhouse international label, the Toolroom Academy will feature online programmes presented by its foremost artists, including track deconstructions of some of the biggest selling Beatport singles of all time, alongside a range of innovative programmes based on real-life creative and business scenarios. Funkagenda will be the first of many past and present Toolroom artists to work alongside Faderpro.

As well as Toolroom, Faderpro is delighted to announce a number of other of partnerships, including Auralex Acoustics, Studio Shed, Symphonic Distribution, Stealth Records, CR2 Records and Sonimus.

– FaderPro & Roger Sanchez presents The S-Man “Dangerous Thoughts”. A reverse engineering course of S-Man’s single on his Under The Radar label.
– Sander Kleinenberg: Dutch DJ purist and producer/remixer fresh off a US #1 with his remix of the Diplo produced Madonna single, ‘Bitch I’m Madonna’ has produced a course with FaderPro teaching his newest single, “Wanna Come Down.”

– Steven Lee & Vincent di Pasquale turn back the clock and teach a course around the re-production and story of the hit record Lee Cabrera vs. Thomas Gold feat. Tara McDonald ‘Shake It’ in partnership with CR2.

– FaderPro teams up with Symphonic Distribution to produce a business course on, “You just finished your record – now what?” This course will give aspiring artists an insight into Digital Distribution, Marketing and ways for them to monetize and get their music heard.

FaderPro is a virtual music education platform focused on the world of electronic dance music. Their unique approach puts students inside the studio next to leading artists and producers through high-definition video lessons designed to help seasoned veterans and aspiring beginners alike advance their skills and achieve their musical vision.

FaderPro’s mission is to give the rapidly growing breed of aspiring musicians and producers access to an engaging and interactive virtual in-studio learning experience. A place where they can become intimately familiar with award-winning techniques in music production taught by the most relevant and successful artists in the world today. FaderPro makes all of this possible by streaming high quality, on-demand video content directly to students’ homes and studios.