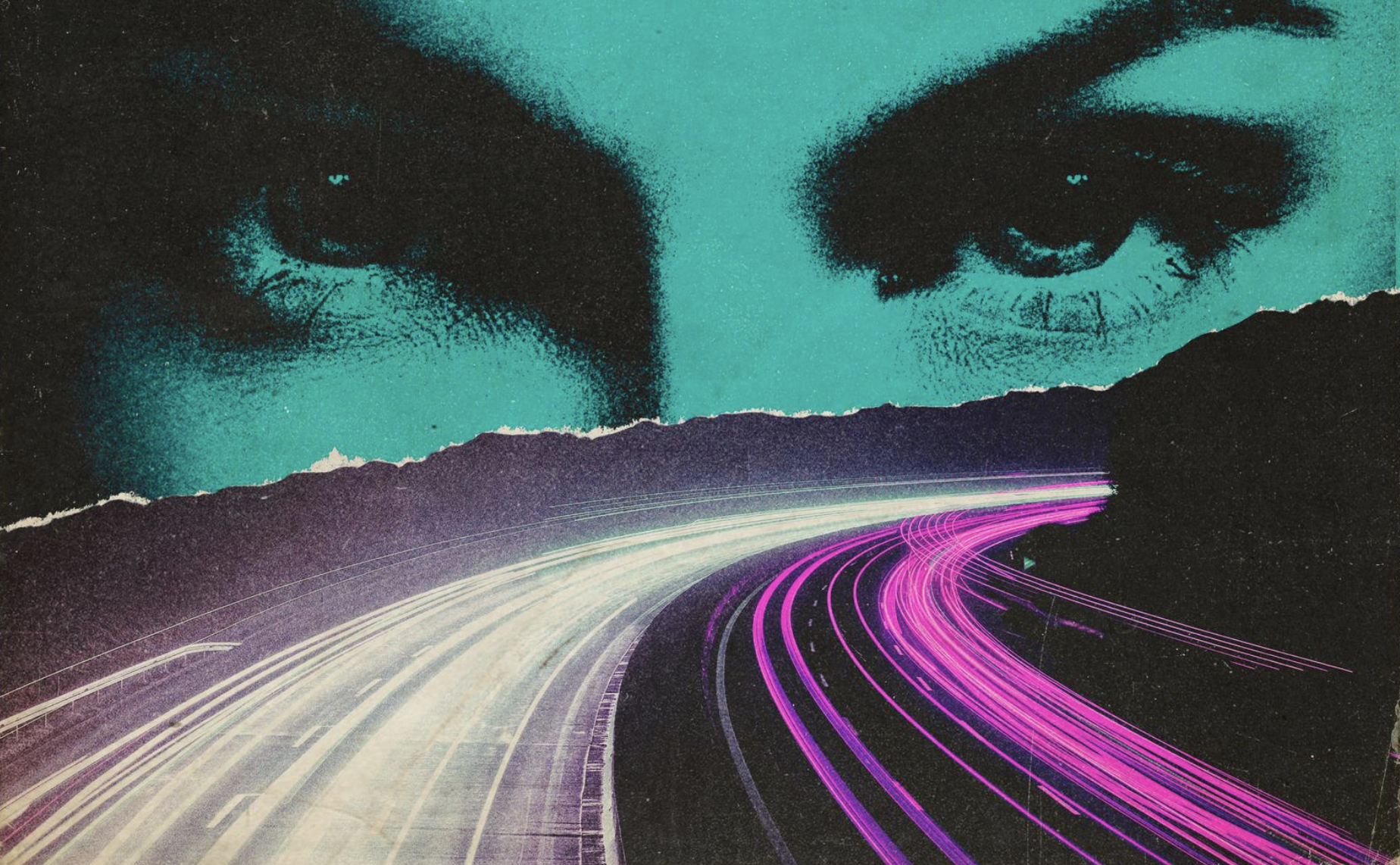 The two first teamed up back in 2019 for Famba’s chart-topping track ‘Storm‘, which peaked at #1 on the US Mediabase Dance Chart and #4 on US Billboard Dance/Mix Show Airplay chart. Along with appearing in the largest global dance list Mint, ‘Storm‘ was also featured on the UK’s Love Island Season 6 finale. The pair is now back with ‘Way Back Home‘, their exciting new musical collaboration.

The track is the third single from Famba’s forthcoming EP Wishes Vol.2, which will be released later this fall. ‘Way Back Home‘ follows ‘Games We Play‘, featuring Brando and Toronto’s very own singer-songwriter MKLA. ‘Games We Play’ is currently charting at #31 and climbing on Canada’s Top 40 radio, with over 822K worldwide streams.

ABOUT FAMBA — After bursting onto the scene in 2016, Famba (Ryan Pettipas) graduated from the local music scene in his hometown Halifax, Nova Scotia to become one of the country’s biggest electronic artists. He has quickly earned a reputation for his heartfelt songs and laudable production talents via his major label original releases and widespread remixes, which have collectively garnered tens of millions of streams across multiple platforms. His first two major label releases, ‘Wish You Well (feat. Trove)‘ and ‘Swear to God‘, each went on to achieve Gold-certified status in Canada, while his third release, ‘Storm (feat. Kyra Mastro)‘, introduced Famba to the U.S. market in a big way by scoring the #1 spot at Dance Radio (Mediabase) and logging over 12 million global streams to date. With latest tracks ‘Still Call You Mine‘ and ‘Games We Play‘ featuring two of dance music’s blazing newcomers, Brando and MKLA, Famba is no doubt getting us excited for what’s to come later this year.

ABOUT KYRA MASTRO — Kyra is a pop-fusion artist from Toronto. After ten years of songwriting, she is finally proud of where her evolution has brought her. Kyra experiments with different styles such as jazz, r&b, pop, and hip hop, while still being influenced by her classical and musical theatre background. Kyra’s music is driven by her storytelling and always stays melodic, rangy, and groovy. Kyra is excited to share her experience with the world, while continuously learning from those around her. 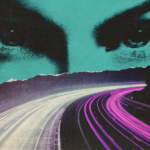