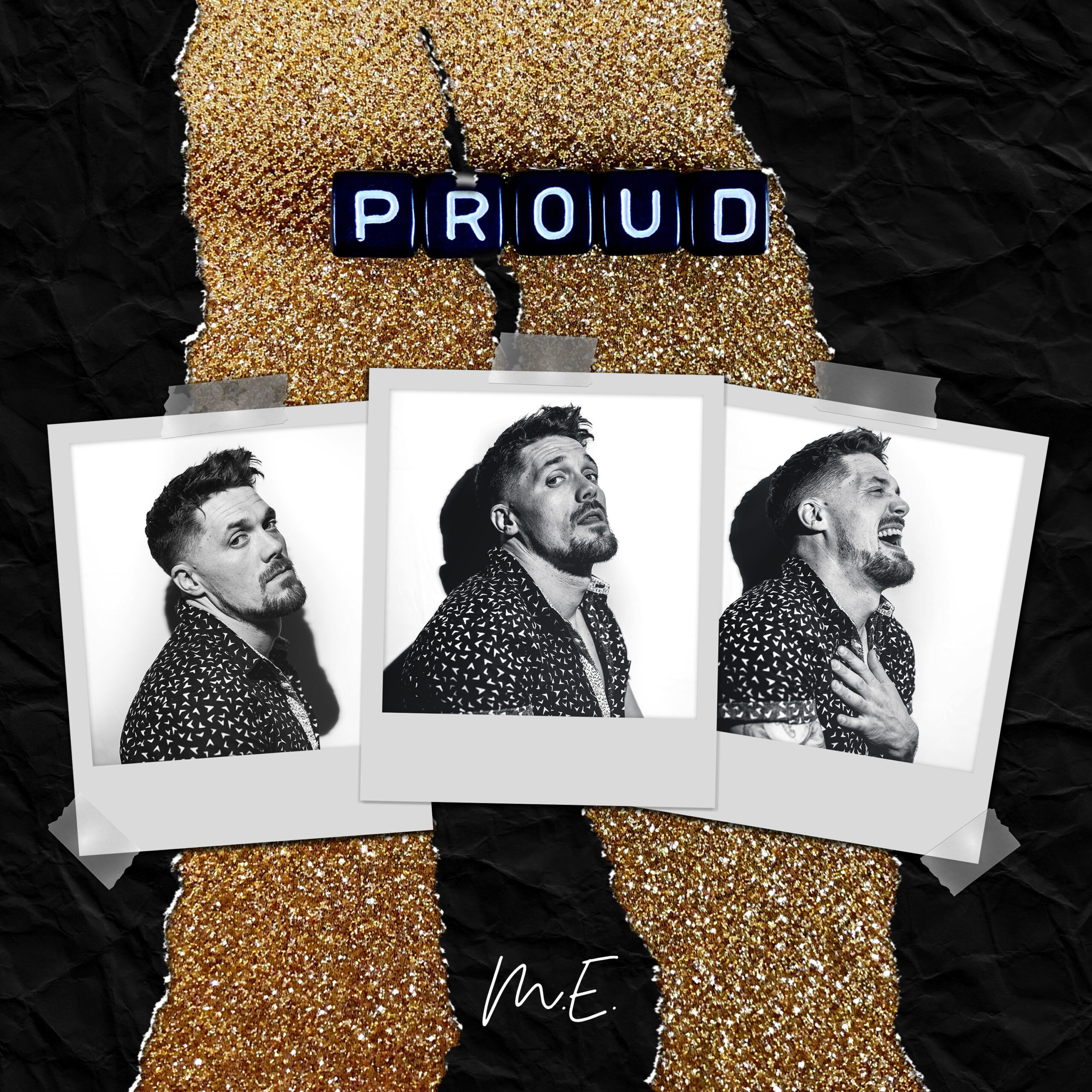 The debut single from hip-hop/pop artist M.E. is a song for anyone who has ever doubted themselves.

Artist Quote – “The inspiration for this song comes from how it feels to be someone who isn’t comfortable being themselves usually because they are scared of what other people will say. There are so many amazing and talented people who never pursue their dreams or live the life they want or become the person they were meant to be because of the pressure that society puts on us to be “a certain way” and to not break the mold. People are always saying “don’t do that”, “take the safe or sure route” or “it’s just a phase, you’ll grow out of it”. My mom has always told me that throughout my life I have taken the road less traveled and that every challenge that has been presented to me has been met with a smile and an “Oh really? Just wait and see.”

The preliminary writing process for this song was pretty organic. My producer, Felipe Yanzon, sent me the instrumental demo for what would later become “Proud” and I began writing the song in my kitchen while I was cooking. I always prefer to write in distinct environments to help me get out of my comfort zone and inspire myself in whatever context I may be in. I clearly remember my girlfriend singing the hook and shouting from the second floor, “That sounds amazing! It’s going to be a hit!” It only took me a few hours to finish the song and the following day I went to the studio to lay down the vocals. When I sent the completed demo to Felipe, he assured me that “we have something amazing here”. At first glance, the song is an upbeat, cheerful, and motivational anthem about positivity and individuality, but as time went by, it began to take on a whole new meaning.

A few months back, after finishing the demo and beginning to work on the rest of the demos for my debut album, I met my friend Luis’ 8-year old daughter, Sophia, for the first time since she had arrived in Chile from Venezuela via Peru. At first, she was very reserved and shy, not interacting much with anybody, spending most of her time inside the studio watching videos on her cellphone. Later on, on my way to the bathroom, I caught a glimpse of her in the office dancing and performing some incredible choreography she had learned from Tik Tok. I approached her to ask her what she was doing and she proceeded to show me some of the choreography, teaching me some of the steps with a huge smile on her face. What was before an insecure and timid kid had transformed into a happy and confident dance queen. Completely taken aback, I was able to see first-hand how the power of music and dance can change an insecure and shy kid into someone comfortable being who they are. With a giant smile on her face, she showed me tons of amazing dance videos on her Tik Tok channel and playfully reprimanded me when I couldn’t repeat the steps saying, “You are going to need to practice more”.

The following weekend, I saw Luis and Sophia again and I asked Sophia to show her dance videos to my girlfriend, but she brushed my comment off and continued doing what she was doing. Luis then proceeded to tell me she had erased her Tik Tok channel because some kids at school had been teasing her saying she was “ugly and fat”. I was fking pissed. This amazingly talented girl now wanted nothing to do with dancing. At that moment, I realized that “Proud” was about Sophia. Everything made sense. This song was for her and other people like her who are still figuring the world out. Kids are brutal with one another. and unless we teach them to love and respect themselves and one another by setting a good example for them, what do we expect them to do? Individuality is the most important thing we possess as humans but society is constantly trying to “put us in a box” or define us based on an “acceptable” standard. “Proud” is an anthem for anyone and everyone who has ever doubted themselves. You are not alone and as the hook goes “Be proud and shout it out. And f*ck them other people and what they are talking about”.

Ps. – Sophia is going to be the main actress in the official music video for Proud where everyone will be able to see exactly how amazing she is. I can’t wait to show it to the whole world!” 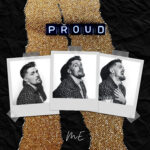